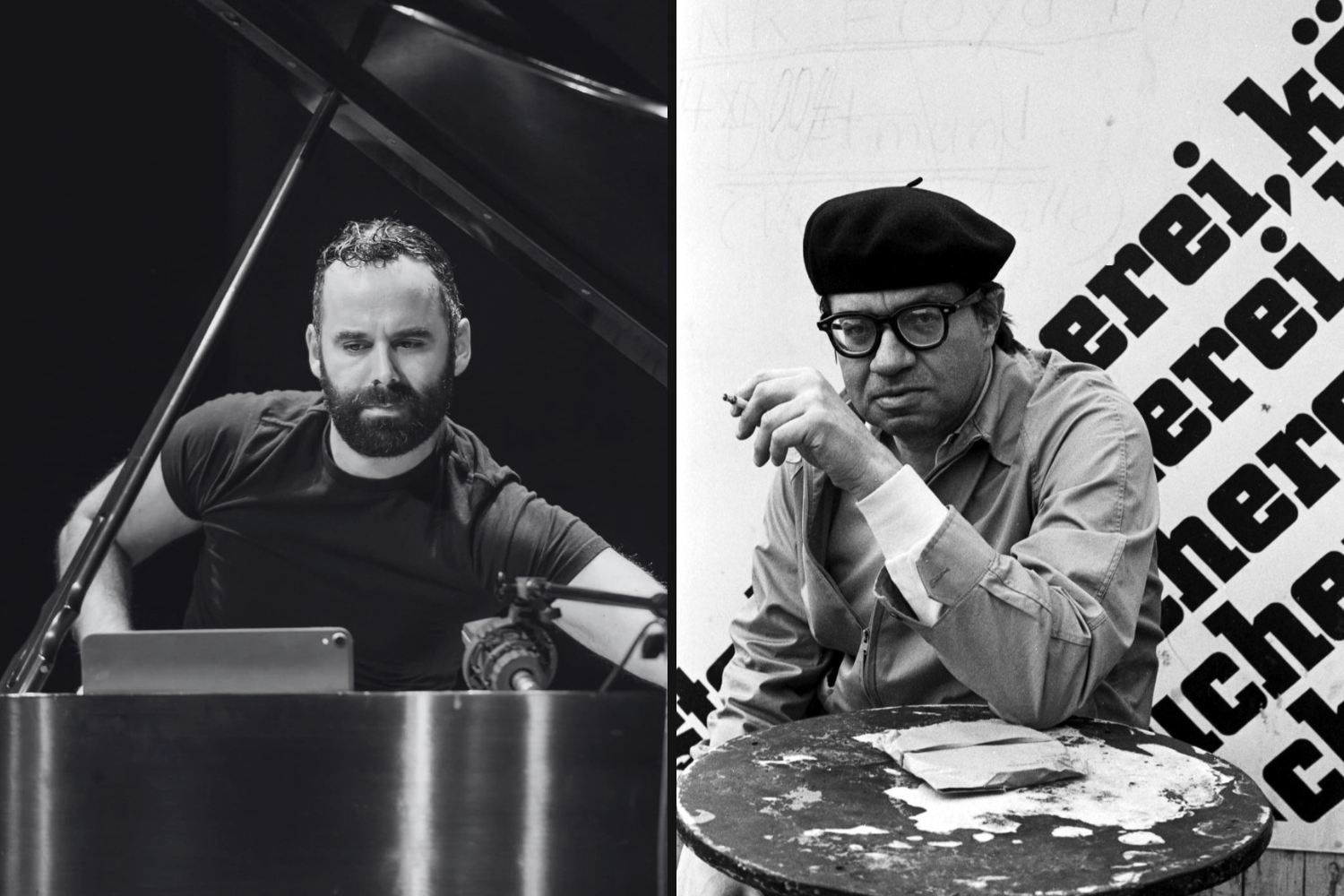 Bowerbird is pleased to present New York City based pianist Adam Tendler performing American composer Morton Feldman’s (1926 – 1987) late period masterpiece For Bunita Marcus . Music critic James Pritchett describes the work: “For Bunita Marcus , like all the late Feldman works, is an adventure that takes a relatively long time to play out, but which is remarkably lacking in heaviness. We may expect an epic, but we get something much subtler. Indeed, what we get is the present moment, in all its beauty, over and over again. If we surrender to the musical image that is right in front of us, a piece like For Bunita Marcus  is an easy world to enter into and to explore with Feldman. We step into the silence after that first six-note motto, and we wonder: What comes next? The next hour and a quarter is spent doing nothing more than discovering what comes next—and the next thing after that, and the next after that.”

A recipient of the Lincoln Center Award for Emerging Artists, “currently the hottest pianist on the American contemporary classical scene” (Minneapolis Star Tribune), a “remarkable and insightful musician” (LA Times), and “relentlessly adventurous pianist” (Washington Post) “joyfully rocking out at his keyboard” (New York Times), Adam Tendler is an internationally recognized interpreter of living, modern and classical composers. A pioneer of DIY culture in concert music who has commissioned and premiered major works by Christian Wolff and Devonté Hynes alike, at age 23 Tendler performed solo recitals in all fifty United States as part of a grassroots tour he called America 88×50, which became the subject of his memoir, 88×50, a Kirkus Indie Book of the Month and Lambda Literary Award nominee. He has gone on to become one of classical and contemporary music’s most recognized and celebrated artists, active as a soloist, recording artist, composer, speaker and educator. He has curated and performed series for the Broad Museum and Little Island, and in 2022 alone, appeared as soloist at BAM and Carnegie Hall, and with the LA Philharmonic. Tendler recently released an album of Liszt’s Harmonies Poétiques et Religieuses on the Steinway Label, Robert Palmer: Piano Music on New World Records, and published his second book, tidepools. In 2022 he will premiere 16 newly commissioned works by composers including Laurie Anderson, Nico Muhly, Missy Mazzoli, Christopher Cerrone, Timo Andres and Pamela Z as part of a project called Inheritances. Adam Tendler is a Yamaha Artist.

HEALTH & SAFETY
This is an “in person” event.   In consideration of the ongoing pandemic and the safety of those in our community, Bowerbird is requiring all audience members, staff, and performers to wear a mask while inside the venue (please note that musicians will have the option to perform without masks once on stage).