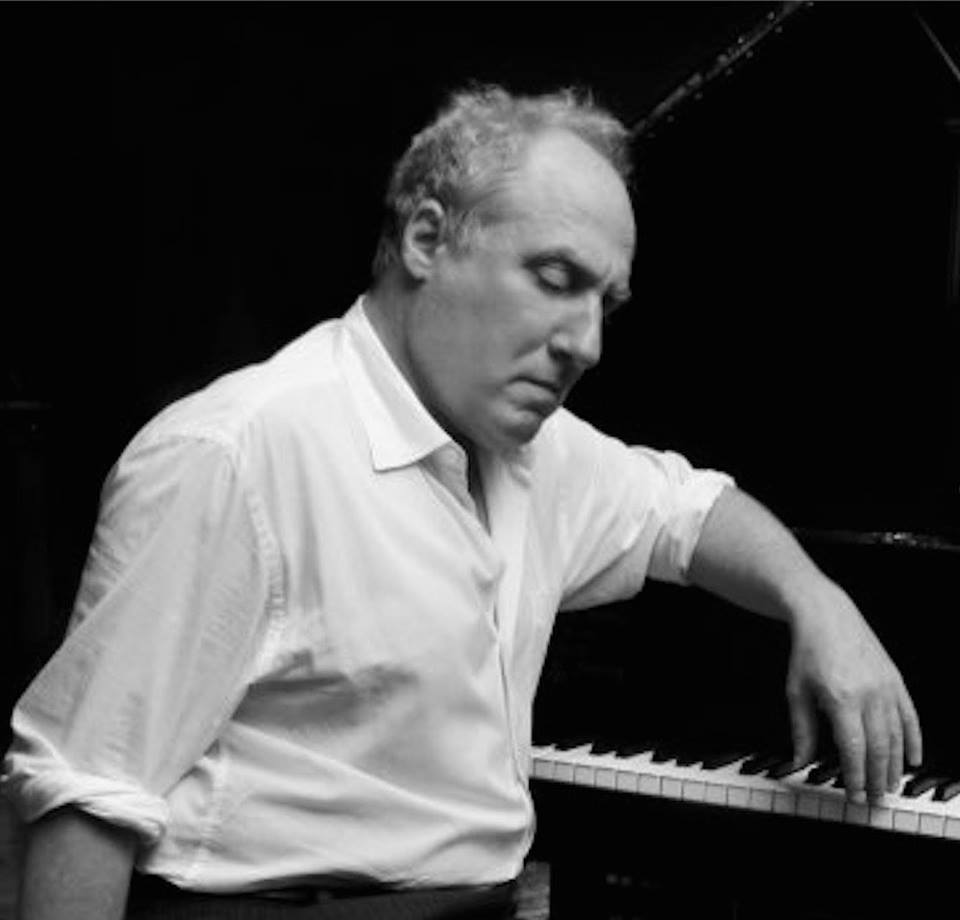 Bowerbird is pleased to present a night featuring New York-based pianist Anthony Coleman + Philadelphia trombonist Dan Blacksberg. These far-reaching musicians will each play full solo sets before coming together at the end to play an extended duo piece

A key figure of the downtown New York scene since the early 1980s, pianist Anthony Coleman is a virtuoso of jazz from Jelly Roll Morton to Herbie Nichols to John Zorn and his own scores, not to mention ventures in Klezmer. All Music Guide praised Anthony’s “Freakish” solo album of Jelly Roll Morton tunes for having “just the right blend of poetic license and personal vision,” as well as “breathtaking dramatic command.”

Called “A virtuosic technician with abundant creativity” by All About Jazz New York, Dan Blacksberg has become a major voice carving out new paths in both Jewish and experimental music. From performing and recording with traditional klezmer musicians like Elaine Hoffman Watts and Adrienne Cooper, to experimentalists George Lewis and Anthony Braxton, to performing with his own groups Electric Simcha and Deveykus (the worlds only hardcore simcha band and Hasidic doom-metal band respectively), his work spans from the traditional to the avant-garde and radical spaces in between.