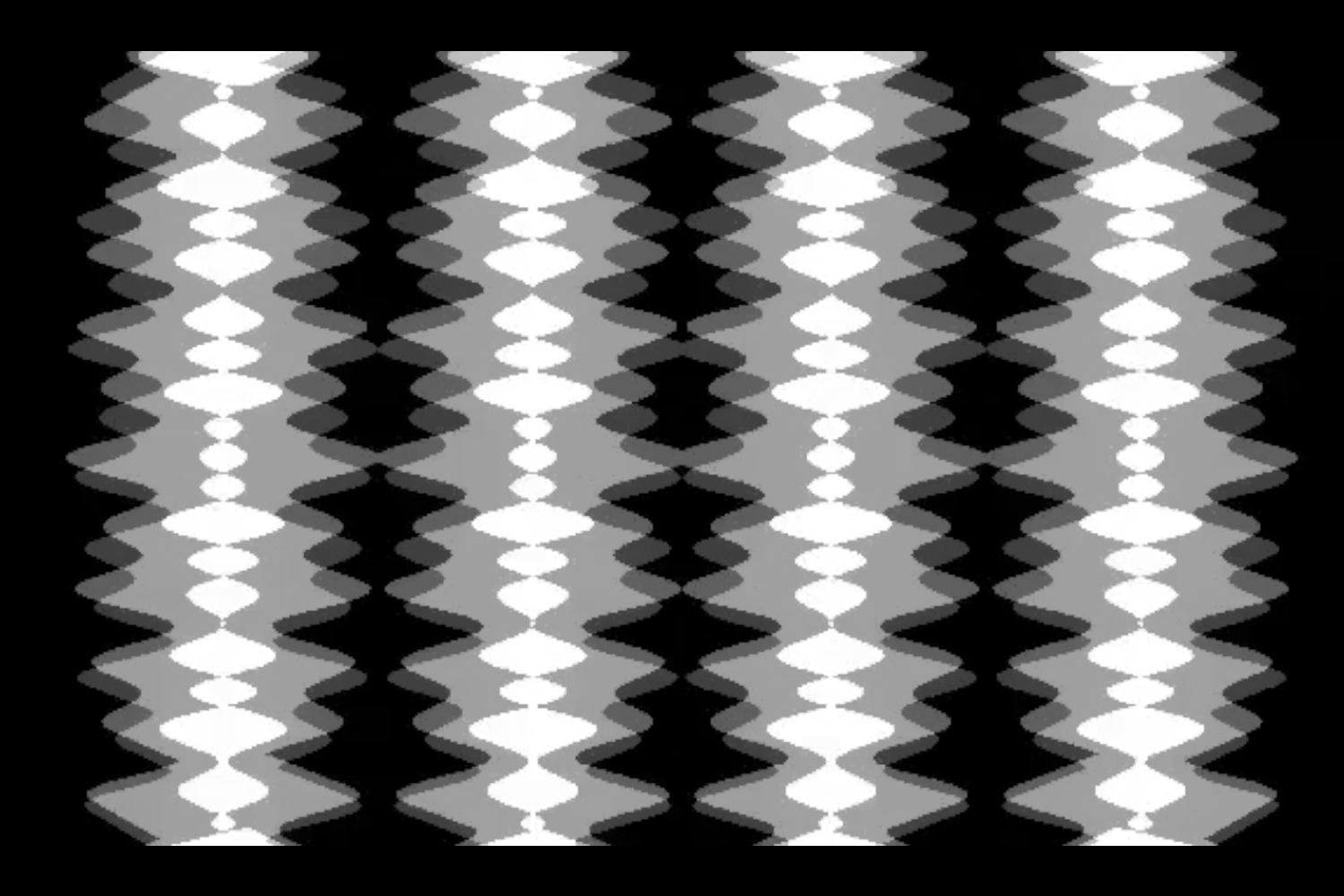 Bowerbird is pleased to present Same Animal, Different Cages, a two night portrait of composer David First. Now based in Brooklyn, First was born in Philadelphia and was active in the city during the 1970s and 80s as the composer and guitarist for the influential avant rock band The Notekillers. His work ranges from pop songs to severely minimalist droneworks during which he can be found playing everything from computer to harmonica. First has created freely improvised jazz works, abstract electronic music, sound art, audiovisual experiments, and opera. He has played with legendary jazz pianist Cecil Taylor at Carnegie Hall and was musical director for (Mummer’s) Trilby String Band. First has collaborated on recordings and performances with Kyp Malone of TV On the Radio, renowned minimalist composer Phill Niblock, and has been commissioned to create new works for the Flux Quartet, Joseph Kubera, The SEM Ensemble, and Thomas Buckner.

Read a preview of the two concert portrait series here.

The Consummation of Right and Wrong (2017) – for mixed ensemble

The Consummation of Right and Wrong (excerpt)