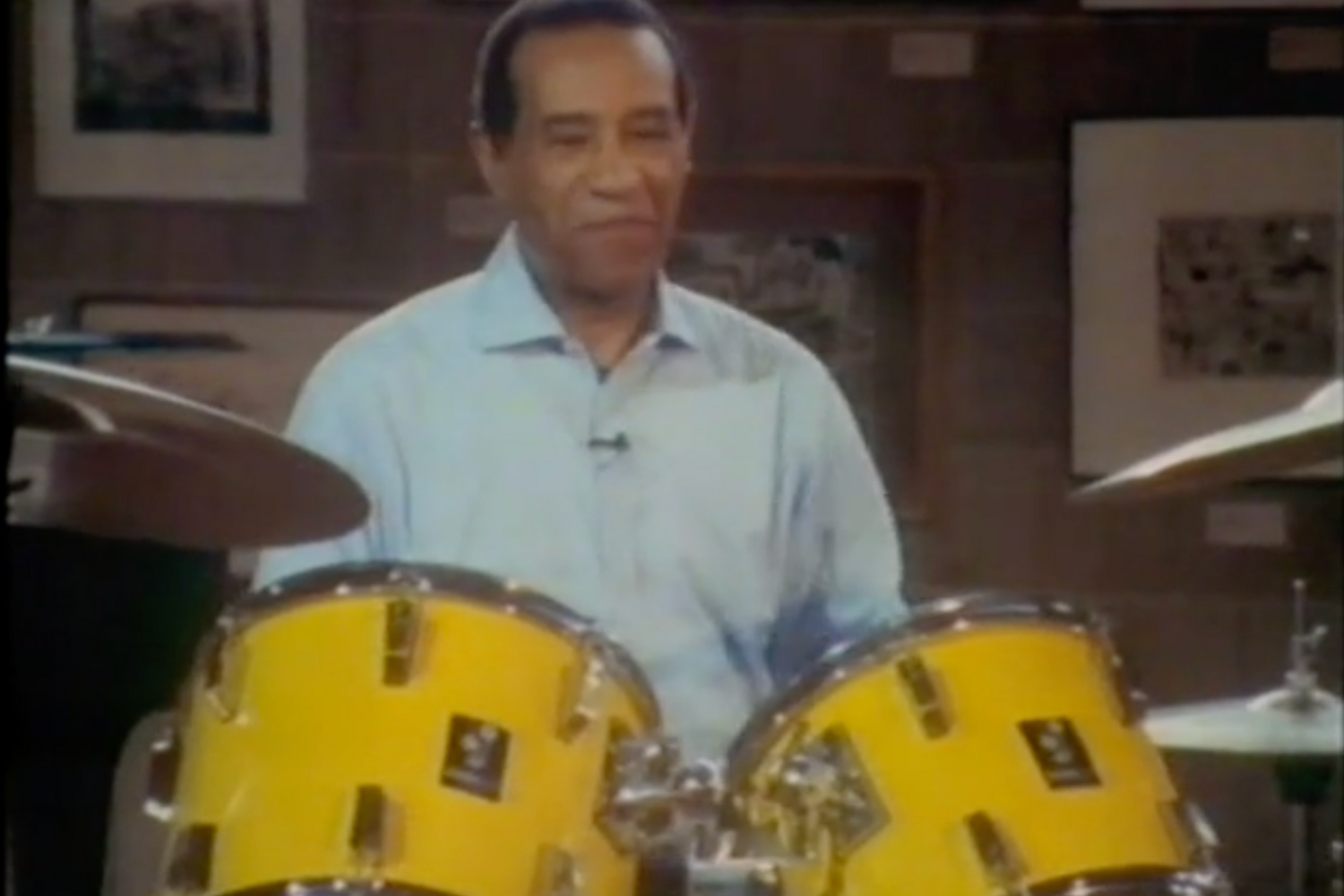 Bowerbird and Nightletter are pleased to present the four-part documentary series On The Edge: Improvisation in Music written and produced by Derek Bailey.

For more than four decades, Derek Bailey was one of musical improvisation’s foremost apostles. The English guitarist and experimental musician not only has a litany of classic improvised recordings to his name but advocated for the appreciation of improvisation in all forms. For every atonal skronk that echoed from Bailey’s guitar there was an equal appreciation for the sweetly melodic and rhythmic improvisations from musicians far removed from the avant-garde. In 1980 Bailey put his findings, both personal and researched, into a book Improvisation: Its Nature and Practice. Much of Bailey’s attention is paid to musics whose excursions into improvisation are frequently misunderstood: Indian music, indigenous music, jazz.

On The Edge: Improvisation in Music, Bailey’s four-part documentary adaptation of his earlier book features deep and detailed explorations of music as diverse as blues and jazz, Sufi Qawwali, Indian classical music, liturgical music, flamenco, turntablism, and the Grateful Dead. Tied together with Bailey’s voice-over the documentary also includes prime footage and interviews with John Zorn, Max Roach, Butch Morris, Jerry Garcia, Buddy Guy, George E. Lewis, as well as Bailey himself. Bowerbird and Nightletter will present Parts I and II on January 18th and Parts III and IV on January 25th.

On The Edge: Improvisation in Music / Jeremy Marre / Digital