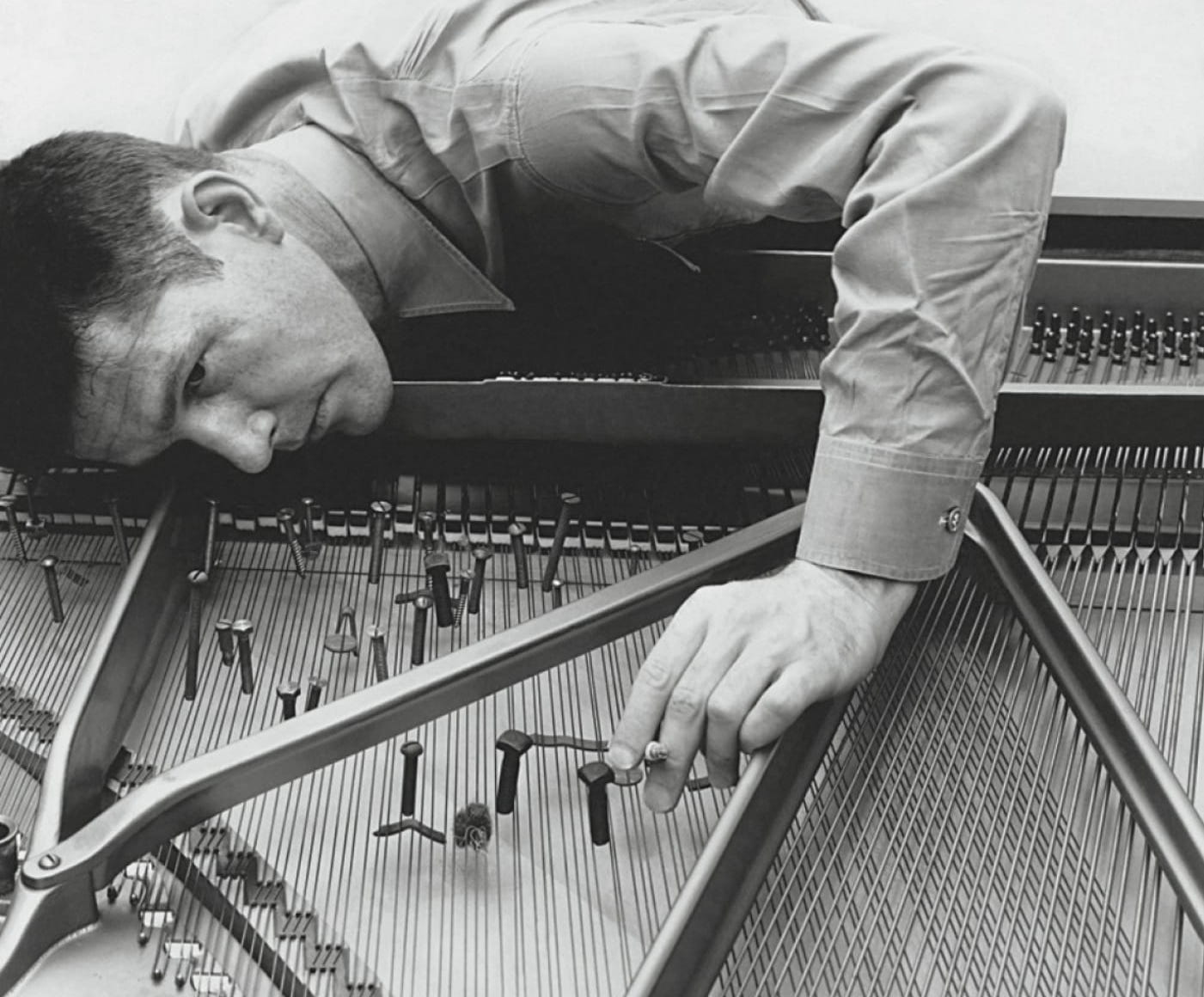 Bowerbird, in collaboration with the University of Pennsylvania Department of Music, is pleased to present Amy Williams performing Sonatas and Interludes, John Cage’s groundbreaking cycle for prepared piano.  The work was composed in 1946–48, shortly after Cage’s introduction to Indian philosophy and the teachings of art historian Ananda K. Coomaraswamy, both of which became major influences on the composer’s later work. Significantly more complex than his other works for prepared piano, Sonatas and Interludes is generally recognized as one of Cage’s most important compositions. The cycle consists of sixteen sonatas (thirteen of which are cast in binary form, the remaining three in ternary form) and four more freely structured interludes.Cage’s works will be interspersed with new interludes by Jay Alan Yim, Jeffrey Weeter, Robert Reinhart and Philly composers Adam Vidiksis and Kevin Laskey. The influence of Cage’s invention is still felt 70 years after the premiere and will be reflected in the new works using the same set of preparations. Pianist/composer Amy Williams will present this journey through the eight permanent emotions of Ancient Hindu aesthetics: the “white” emotions (heroic, erotic, mirthful and wondrous) and the “black” emotions (fear, anger, disgust, and sorrow). All lead to a state of transcendence and tranquility.

Co-presented with the University of Pennsylvania Department of Music.  Concert admission is FREE for PennCard holders.

Amy Williams is a composer of music that is “simultaneously demanding, rewarding and fascinating” (Buffalo News), “fresh, daring and incisive” (Fanfare). Her compositions have been presented at renowned contemporary music venues on four continents by many of the leading contemporary music soloists and ensembles, including the Pittsburgh Symphony Orchestra, Buffalo Philharmonic Orchestra, JACK Quartet, Ensemble Aleph, Dal Niente, Wet Ink, Talujon, International Contemporary Ensemble, and pianist Ursula Oppens. Her pieces appear on the Albany, Parma, VDM (Italy), Blue Griffin, Centaur and New Ariel labels. As a member of the Bugallo-Williams Piano Duo, Ms. Williams has performed at important new music festivals and series worldwide and recorded six critically-acclaimed CDs for Wergo (works of Nancarrow, Stravinsky, Varèse/Feldman and Kurtág). She has taught at Bennington College and Northwestern University and is currently Associate Professor of Composition at the University of Pittsburgh. She is a visiting professor of composition at U Penn in the spring of 2019. 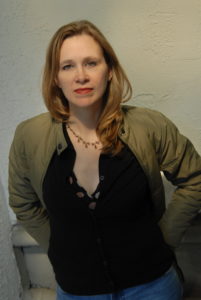