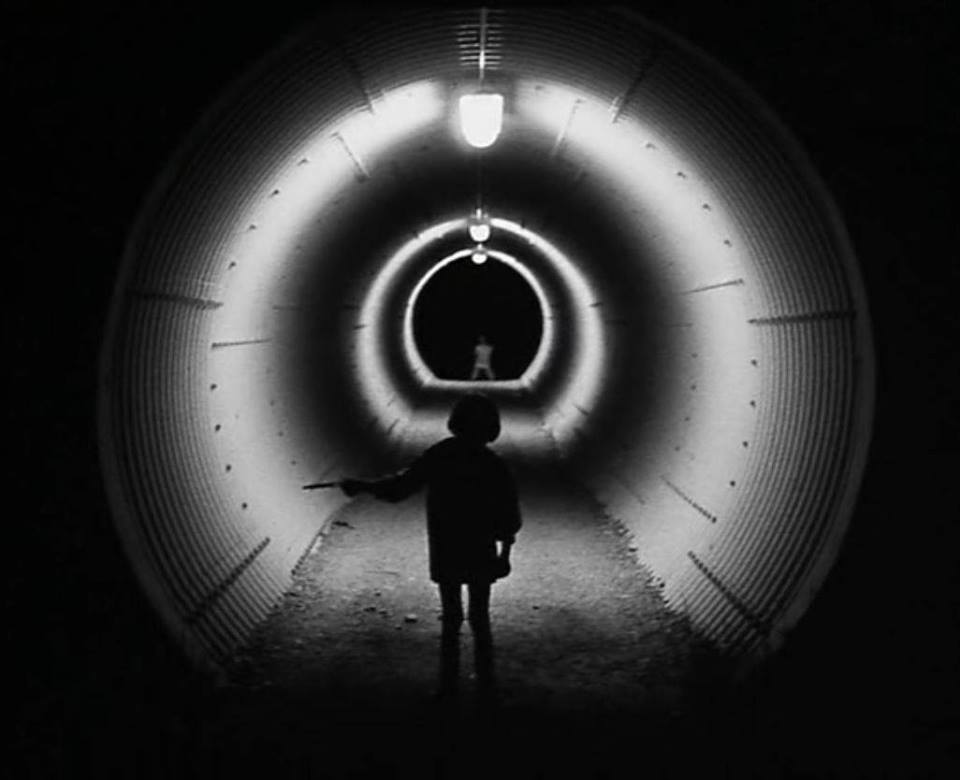 Bowerbird is pleased to present an encore screening of Philippe Garrel’s visually arresting silent film Le Révélateur, performed live with an original score by Philadelphia’s own Mary Lattimore and Jeff Zeigler. Le Révélateur was one of the first films of the Zanzibar group (a coterie of mostly French artists and filmmakers who began making experimental films in the wake of the May 1968 student protests) which exemplified the radical approach of the new generation of French filmmakers. Shot in stark black and white, Le Révélateur is a claustrophobic vision of escape, both literally and metaphorically. Mary and Jeff were invited to compose and present a live score to a silent film of their choice in Marfa, Texas on December 30, 2013. They chose Le Révélateur. Jeff plays a Korg Mono/Poly, guitar, and melodica through effects, and Mary plays a Lyon and Healy pedal harp through a Line 6 DL4.