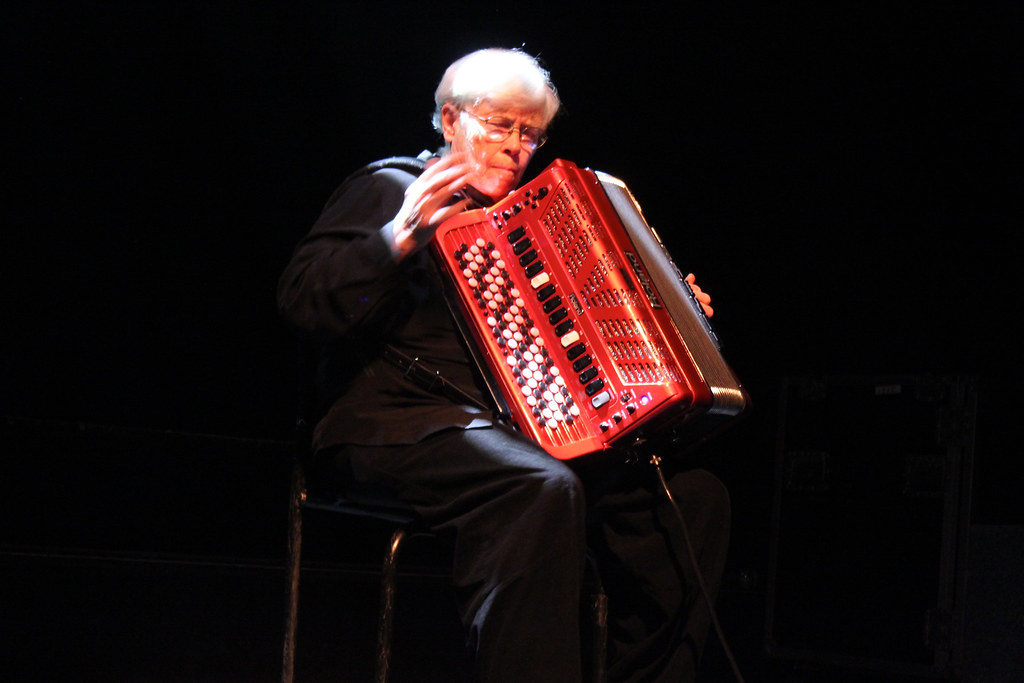 
A once in a lifetime event. Four preeminent post-Cagean composer-performers join together on the stage for a performance of Cages Four6 (1992), a work dedicated to musician and composer Pauline Oliveros on the occasion of her sixtieth birthday. Scored for a quartet with any way of producing sounds, Four6 is perhaps the most open of Cages Number Pieces. Offering no other directives than a series of time brackets, Four6 invites its players to individually choose and number 12 sounds that they are willing to make, and to begin and end them sometime during a set of fixed durations. As each performer has no knowledge of the others sounds beforehand, the result is unexpected and magical.

In addition to this quartet, Rowe and Wolff will perform a rare duo and Michael Pisaro will be joined by Philadelphian’s Jesse Kudler, Ian Fraser, and Reed Rosenberg to perform various “miniatures” by Cage.