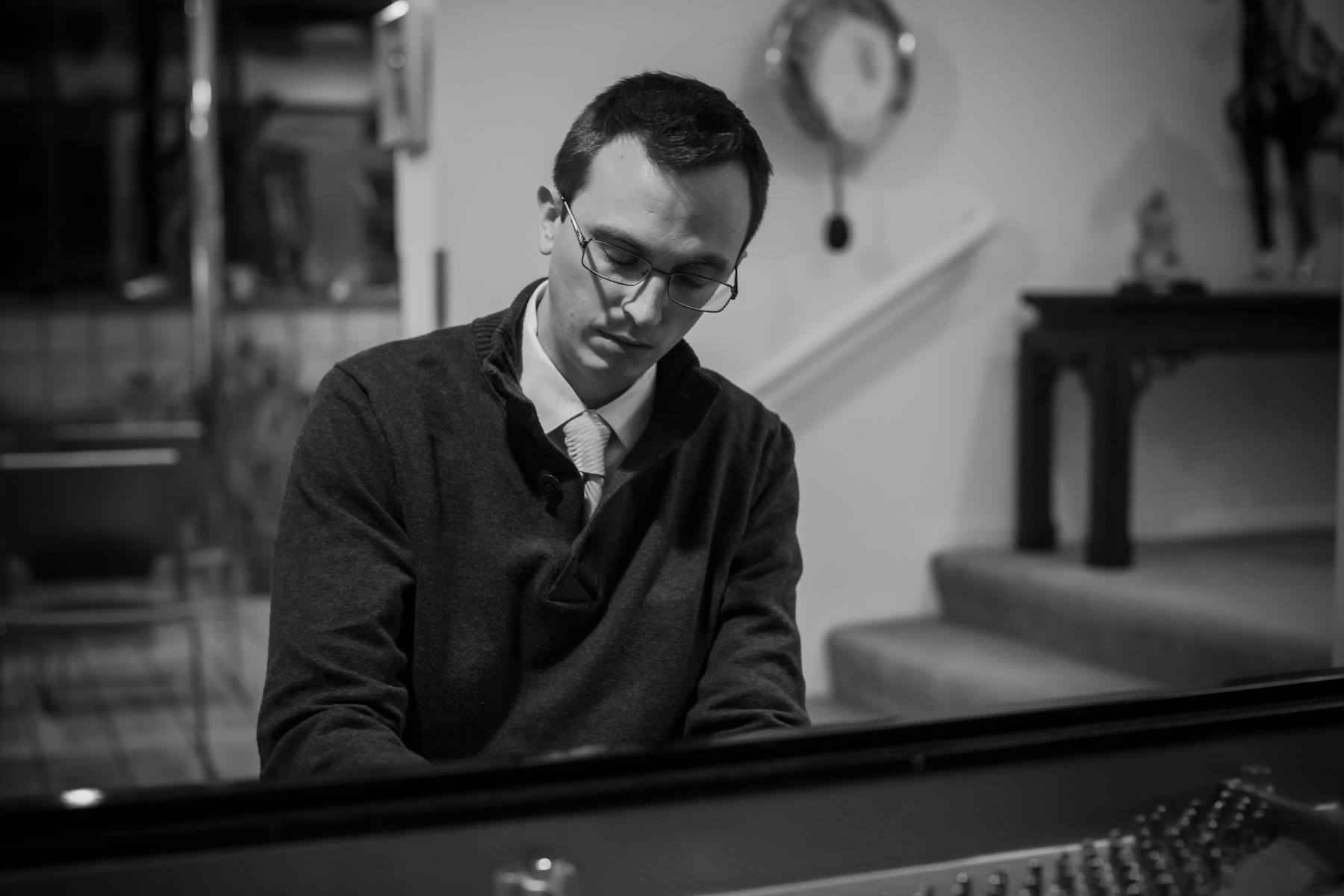 Bowerbird is pleased to present pianist R. Andrew Lee at the intimate Biello Martin Studio in Old City Philadelphia. For his Philadelphia premiere,Lee will be performing works that encompass a variety of styles within minimal music. The first half opens with Eva-Maria Houben’s Go and Stop, which explores the decay of tones and a series of chords that never seem to quite get moving. In contrast are strictly constructed works by Philadelphia composer Paul A. Epstein, Changes 3: Palindromes, Changes 6, and Drawing No. 6 (horizontal and vertical broken lines). The second half features three etudes by Philip Glass, Nos. 2, 5, and 6, and closes with elegant and exciting Imaginary Dances by William Duckworth.

Pianist R. Andrew Lee is one of the foremost interpreters of minimal music. He has been described as having “consistently impressive solo releases” (New York Times), and his CD, Eva-Maria Houben: Piano Music, was chosen by Alex Ross in the New Yorker as one of the Top 10 Classical Recordings of 2013. He has performed in a number of venues dedicated to experimental music around the world, including the STUK Arts Centre (Belgium), Cafe OTO (London), ISSUE Project Room (New York) and Gallery345 (Toronto). He has also been invited to speak and perform at music departments known for their exploration of the avant-garde such as the University of Huddersfield and the California Institute of the Arts. Lee currently teaches at Regis University in Denver, Colorado, and was most recently Artist-in-Residence at Avila University.