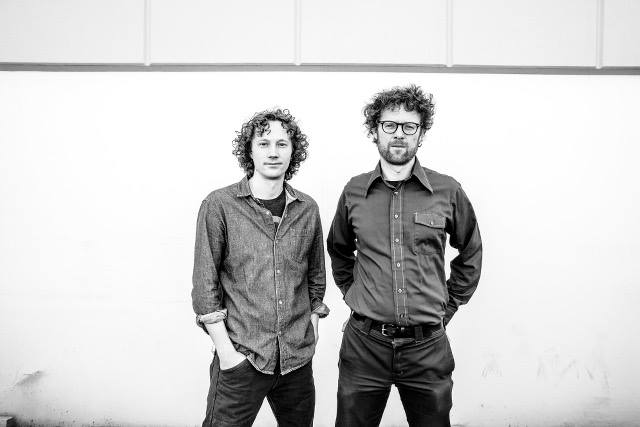 The World According to Sound

Bowerbird is pleased to present The World According to Sound, an immersive sonic experience by Sam Harnett and Chris Hoff. During the performance, the audience sits blindfolded at the center of a ring of loudspeakers. Listeners will be transported inside another person’s head, and back in time a hundred years to the streets of Berlin. They’ll fly out into space and bore deep inside the bowels of the earth. There is a musical washing machine, sonorous sporting events, and the disturbing howl Marco Polo heard while crossing the Gobi Desert. There’s absolutely nothing to see. It will be a spectacle entirely for the ears.

Sam Harnett is a reporter for KQED and a frequent contributor to Marketplace, and NPR programs like Morning Edition and All Things Considered. Chris Hoff is the senior engineer and sound designer for Crosscurrents on KALW. Two years ago they set out to create a radio show that did not rely on narrative and storytelling; a program that would focus on sound instead of language. They are now touring with their live show, performing and talking with students about sound, modern radio, and the current state of media.