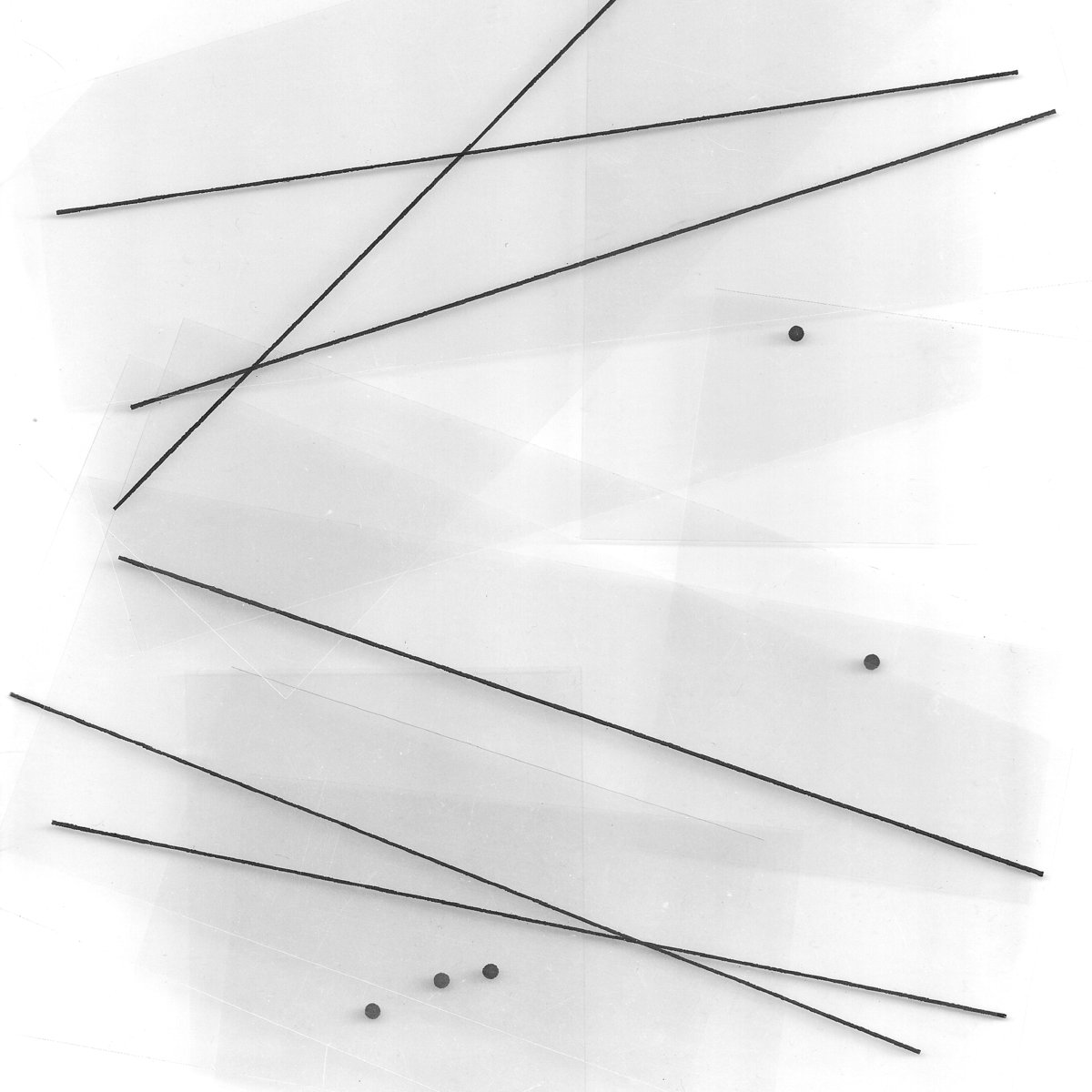 • Variations I (1958)
performed by Christopher Colucci and Jorge Cousineau

With vastly open and indeterminate scores and happenings, Variations I – VIII (1958 – 1967) is a series of compositions that foreshadows both Song Books and the Fluxus movement performance pieces. Sometimes scored as broadly as “for any number of players and any sound producing means,” Variation IV also includes 0’00”, Cage’s second version of 4’33”.

This event starts at 8pm sharp. Due to unforeseen circumstances, C Spencer Yeh and Maria Chavez will not be performing as previously planned.