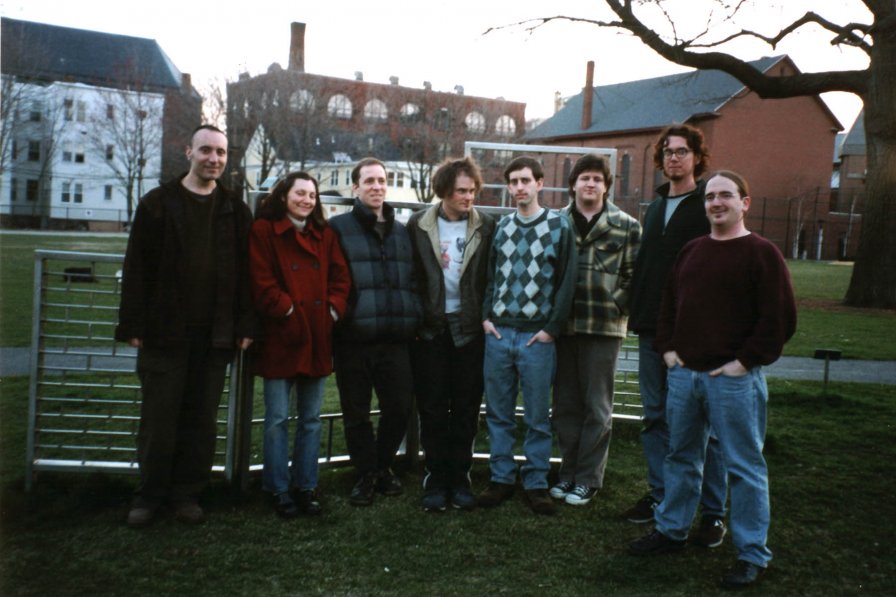 
As with many of Cage’s works, Song Books is indeterminate with regard to performance. In order to highlight the immense and open possibilities of the score, Cage: Beyond Silence offers audiences a rare opportunity to experience multiple versions of this work, further inviting audiences to engage with the ephemeral qualities of music so important to Cage.
The fourth and final version of Cage’s Song Books brings the BSCs members to the mainstage of the Philadelphia Museum of Art’s Dancing Around the Bride exhibition, for a series of intimate performances inspired by the backdrop of Raschenberg’s Walkaround Time.