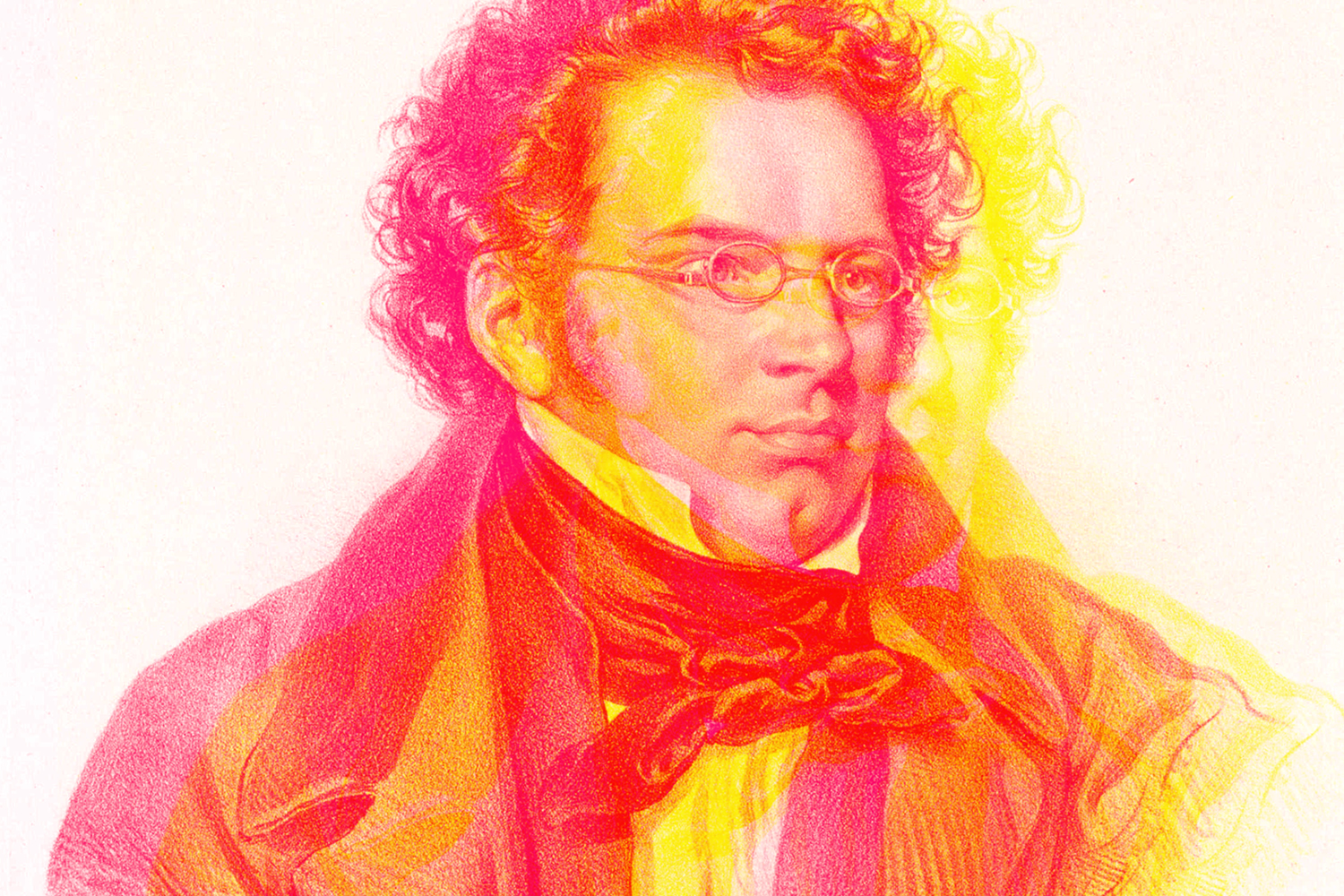 Bowerbird is pleased to present Philadelphia based piano virtuoso David Hughes performing a “Schubertiade” – a program that explores the music and spirit of Franz Schubert alongside work by contemporary composers inspired by his music. Victor Hugo famously wrote that “forty is the old age of youth, fifty the youth of old age.” This program, offered on the occasion of Hughes’ own 40th birthday, emphasizes the coexistence of past and future, a constant search for meaning, and the eternal, intense introspection emblematic of Schubert’s music.

David Hughes has performed at the Kennedy Center, Amsterdam’s Muziekgebouw and the Spanish Embassy in Washington, DC. He has been featured on Philadelphia’s WRTI radio station in an hour-long segment of solo repertoire. He can also be heard playing four different keyboard instruments on John Zorn’s violin concerto, “Contes de Fées,” on the Tzadik label. He is a founding member of Arcana New Music Ensemble, a Philadelphia-based ensemble dedicated to presenting concerts of modern and lesser-known music. Mr. Hughes has a strong interest in contemporary music and received third prize in the Gaudeamus Interpreters Competition—one of the world’s premier competitions for modern music—as a member of Outer Banks Duo with saxophonist Stacy Wilson. This was followed by the release of their debut CD, L’Incandescence. He is also a past recipient of a fellowship to the Tanglewood Music Center and a prizewinner in the MTNA National Chamber Music Competition. He holds a doctoral degree in piano performance from Indiana University.