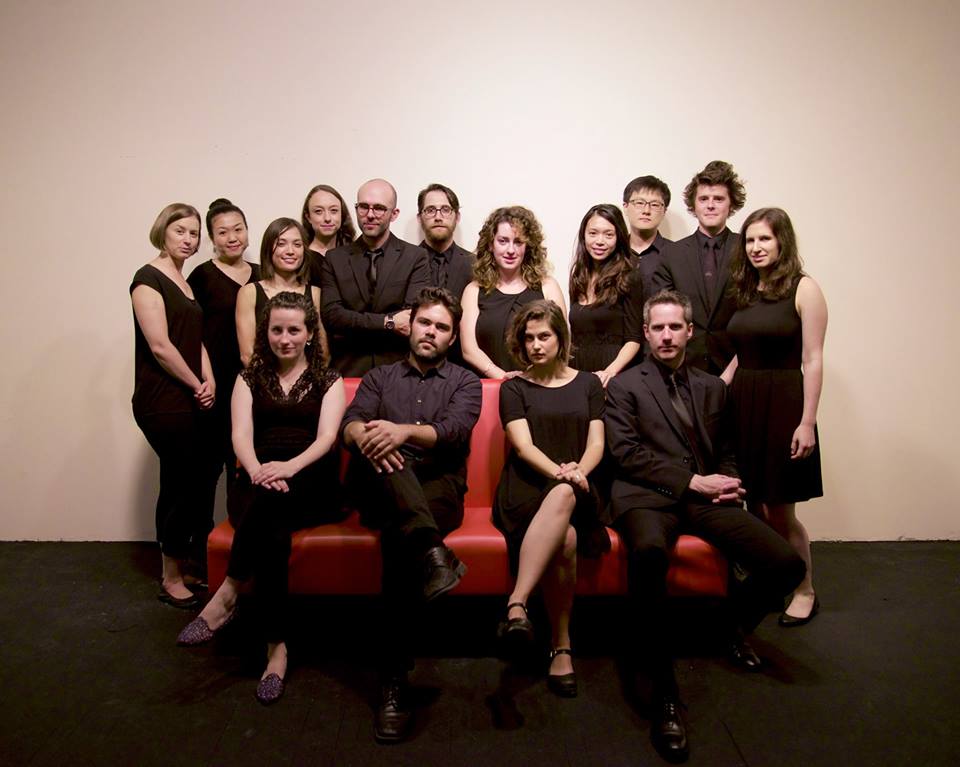 Featuring a conversation with Carolyn Lazard and Conor Dempsey.

ABOUT THE SERIES
In 2008, Daniel Fishkin’s ears started ringing, and they never stopped. Composing the Tinnitus Suites: 2016 investigates the aesthetics of hearing damage through a performance series in the Sanctuary of the Rotunda, consisting of experimental music concerts and conversations with other thinkers who confront hearing damage in their own practice and personal lives. The series is anchored by the Lady’s Harp: a system of 20-foot long piano wires activated by mixer feedback, using guitar pickups and pressure transducers to coax the strings into vibration, not unlike the cilia that transduce vibrations into electrical impulses for the brain. Fishkin says, “To make ‘Tinnitus Music’ is not just to compose sounds, but also to compose situations that can break the isolation of its experience.”