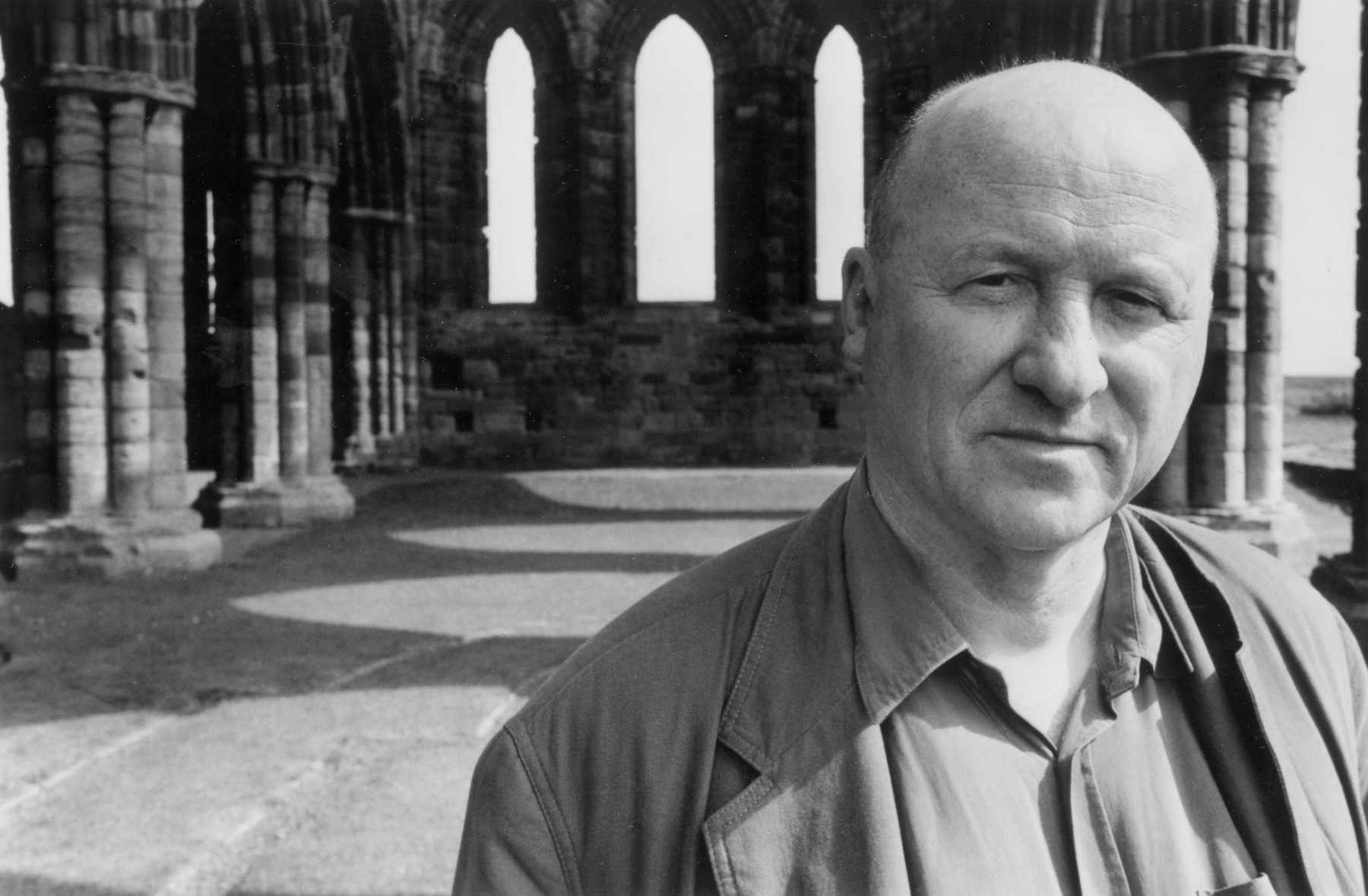 … The music of Gavin Bryars falls under no category. It is mongrel, full of sensuality and wit and is deeply moving. He allows you to witness new wonders in the sounds around you by approaching them from a completely new angle. With a third ear maybe… Michael Ondaatj

English composer Gavin Bryars (b. 1943) emerged in the late 60s, playing bass with improvisers Derek Bailey and Tony Oxley, and working with composers John Cage, Cornelius Cardew and John White. His first major works – The Sinking of the Titanic (1969), originally released on Brian Eno’s Obscure label in 1975, and Jesus’ Blood Never Failed Me Yet (1971) – were remarkable for their juxtaposition of music concrete and found sounds with rich, beautiful harmonies.

Since 2001 Bryars has been writing a number of pieces based on a large collection of 13th century ‘Laude’ -short mediaeval devotional songs to the Virgin Mary. Bryars notes, “Over the last few years I have written a number of pieces for unaccompanied voice based on the texts and format of the “lauda”, a large collection of songs which appears in a manuscript collection from thirteenth-century Cortona. These laude are religious (but non-liturgical) songs that were performed outside churches and in other public places. In setting these texts for voice I do not imitate the style of the original but rather the spirit and form, and also relish the challenge of writing something quite austere and self sufficient.”

The Arcana New Music Ensemble is an ensemble for performing interesting, beautiful, and unconventional music in interesting, beautiful, and unconventional spaces. Founded in 2016, the ensemble comprises a flexible roster of more than 30 musicians and performs regularly in Philadelphia. Past concerts have featured the music of Julius Eastman, Galina Ustvolskaya, Morton Feldman, Moondog, among others.