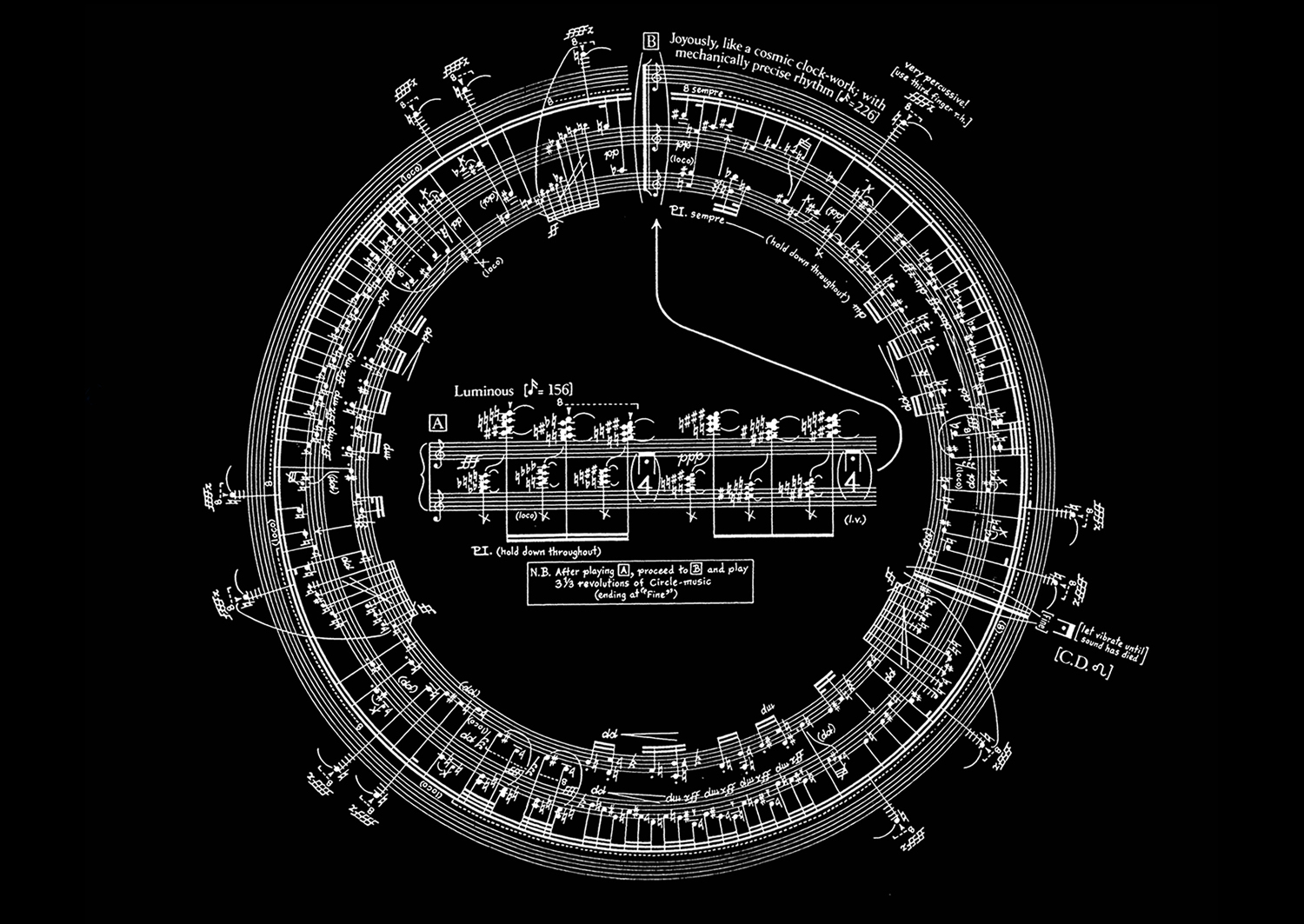 Two major works for solo amplified piano, the zodiac-inspired Makrokosmos I and the more recent Metamorphoses, celebrate George Crumb’s unfettered imagination as he requires the pianist to be a virtuoso at the keyboard while playing inside the piano and vocalizing as well.