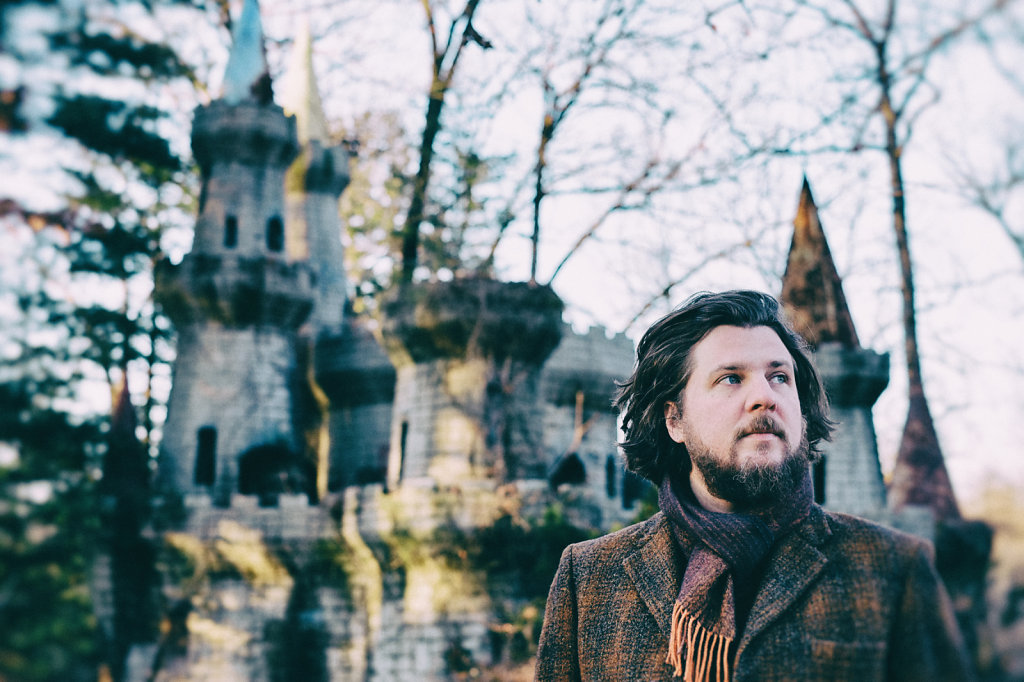 Drawn from the best of Nagoski’s vernacular 78 collecting, Black Mirror is a compilation of 24 recordings from the first half of the 20th century of music from Syria, Bali, Scotland, Thailand, Ukraine, China, Camaroon, India, Turkey, Germany, Spain, Vietnam, Yugoslavia, Korea, Poland, Greece, Java, Portugal, Laos, Sweden and Burma, all newly transferred and mastered from 78 rpm discs, at least 18 of which never issued before on CD (all but one never having been previously reissued in the U.S.) Each performance is a gorgeous manifestation of outrageous virtuosity, religious devotion, heart-stopping ebullience and/or worshipful ache, just as they reflect a moment in the personal trajectories of the individual performers and their now generations-past historical contexts, elucidated to a great degree by record collector and compiler Ian Nagoski’s notes.

“…enigmatic, transfixing, haunting, pretty, and just plain odd. And while, yes, it’s the product of a record geek for record geeks, it’s such an idiosyncratic dose of the weird and the beautiful that it’s hard to imagine any music fan not being intrigued by the mysteries it contains.”- Bret McCabe, Baltimore City Paper

“Track after track on Black Mirror startles and delights, and the accumulation of all of it makes one wonder what other lost treasures, what other black mirrors of times and places and distant lives are stacked in the back of that old junk shop on the corner, for these pieces, in addition to being pleasures to listen to, are objects that have traveled and touched people along the way. That concept, that one can actually hand another a piece of music, a living, breathing piece of music created and captured in another time and place, and that that music can move from hand to hand and place to place until it is all but lost and half forgotten until someone like Nagoski rediscovers it, is fast slipping from our lives. Oh yeah, you can get on the web and do a virtual search, but this collection is for those who understand that virtual isn’t exactly real. It is, by definition, only almost real. The selections on Black Mirror are real. They’ve traveled. They’ve been lost. They’ve been found. They live again and still as very real objects in this very real world.” – Steve Leggett, All Music

“No slouch in the programming department, Nagoski has frontloaded Black Mirror with love-at-first-note stuff that flows across continents, decades, and traditions with skewed but unassailable logic.” – Bill Myer, Dusted

“wonderfully diverse… a testament to the continuing spirit of the excavation of lost music. There are so many musical revelations brought to focus on this single disc that it can be used as a valid primer of non-American ethnomusicology. That Nagoski had the wherewithal to curate such a heft of magic with such limited resources should be a call of arms to all of us that mine the crates. Here’s hoping that this becomes a series as I bet there’s plenty more treasures under this umbrella.” – Steve Lowenthall