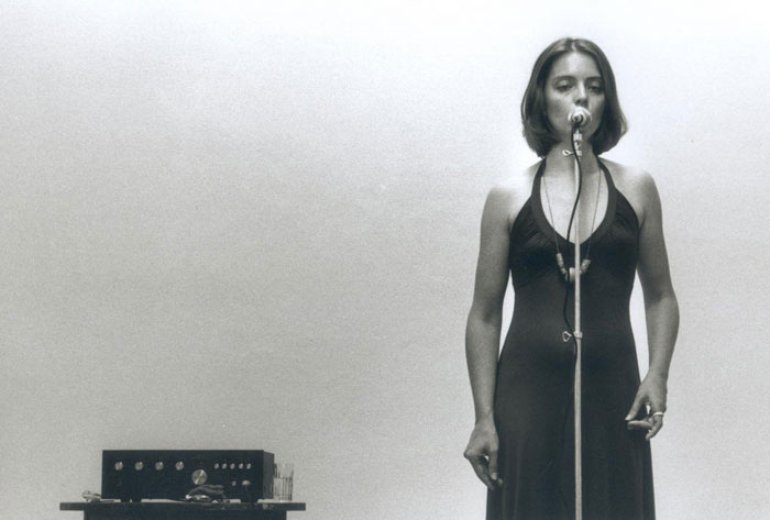 As with many of Cage’s works, Song Books is indeterminate with regard to performance. In order to highlight the immense and open possibilities of the score, Cage: Beyond Silence offers audiences a rare opportunity to experience multiple versions of this work, further inviting audiences to engage with the ephemeral qualities of music so important to Cage.
This performance will feature Cage’s Song Books (Solos for Voice 392) (1970) in a concert length version by Joan La Barbara’s New York City based Ne(x)tworks ensemble.