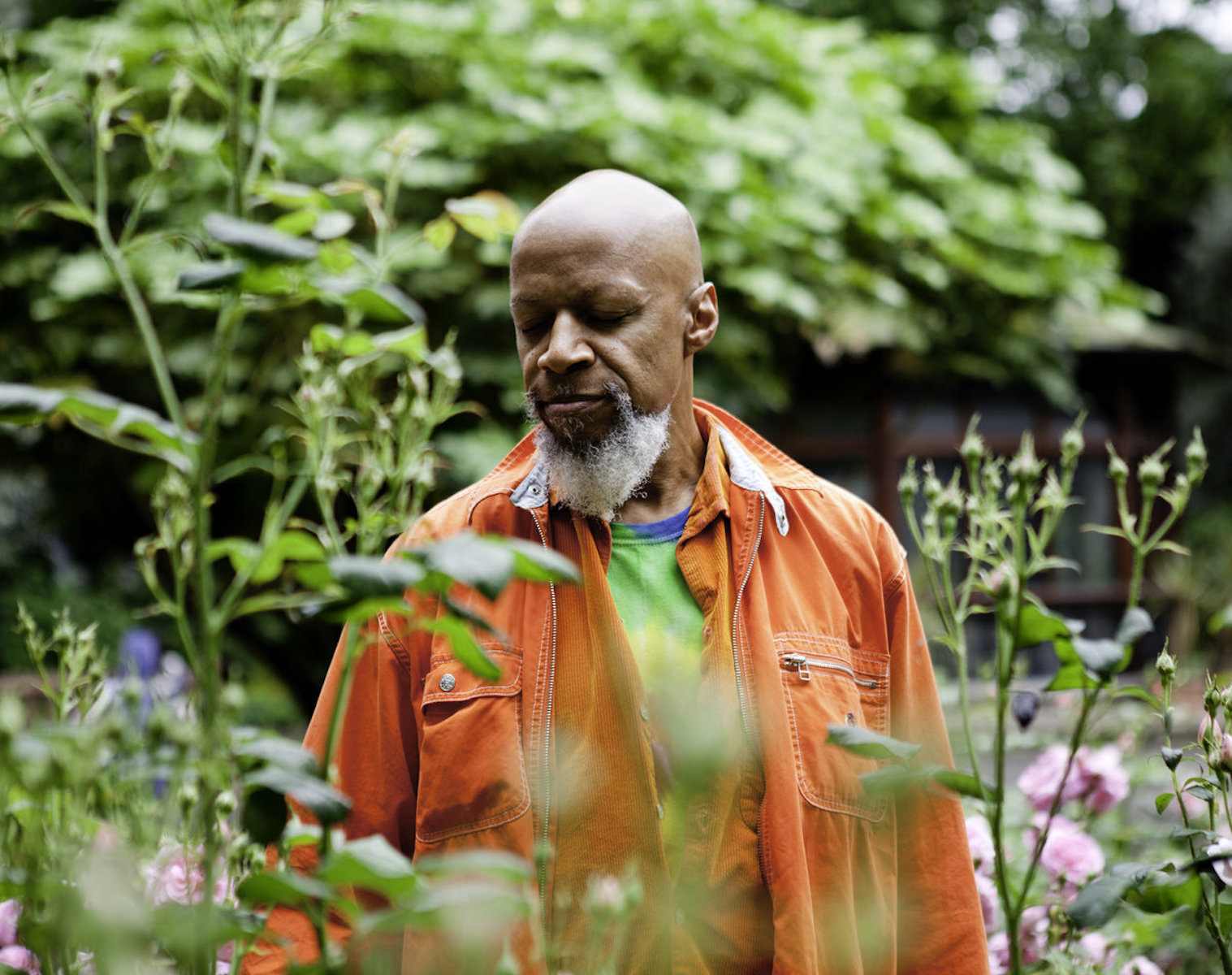 Philadelphia-born, New Jersey-raised polymath Laraaji has maintained a pursuit of spiritual transcendence through music since the mid-70s. After several years of studiously developing an aesthetic informed by Eastern faiths and transcendental research in his long-time home in Harlem, in 1979 Brian Eno stumbled upon him busking in Washington Square Park in New York, improvising celestial meditations with his electric zither. The producer invited him to contribute to his influential Ambient series, resulting in the 1980 album Day of Radiance. Ever since he’s remained an outsized figure in new age and ambient music, eschewing synthesizers in favor of hand-made sounds, consistently embracing a human presence in his ever-seeking performances. Whether using monochord instruments, singing, or deploying electronics-kissed percussion, Laraaji’s music remains connected to cosmic African-American tradition, and as hypnotically beautiful as his work has been he’s never been afraid to inject ripples of tension and dissonance into his trance-inducing journeys.

Philadelphia’s Christopher Sean Powell is well known for his involvement in art- rock bands like Need New Body, Man Man, and Icy Demons, but over the years he’s also developed a vibrant modular synthesizer practice. His pieces are at once whimsical and mesmerizing, a playful tumble of pointillistic counterpoint where cascades of blorpy tones coalesce into entrancing melodies.