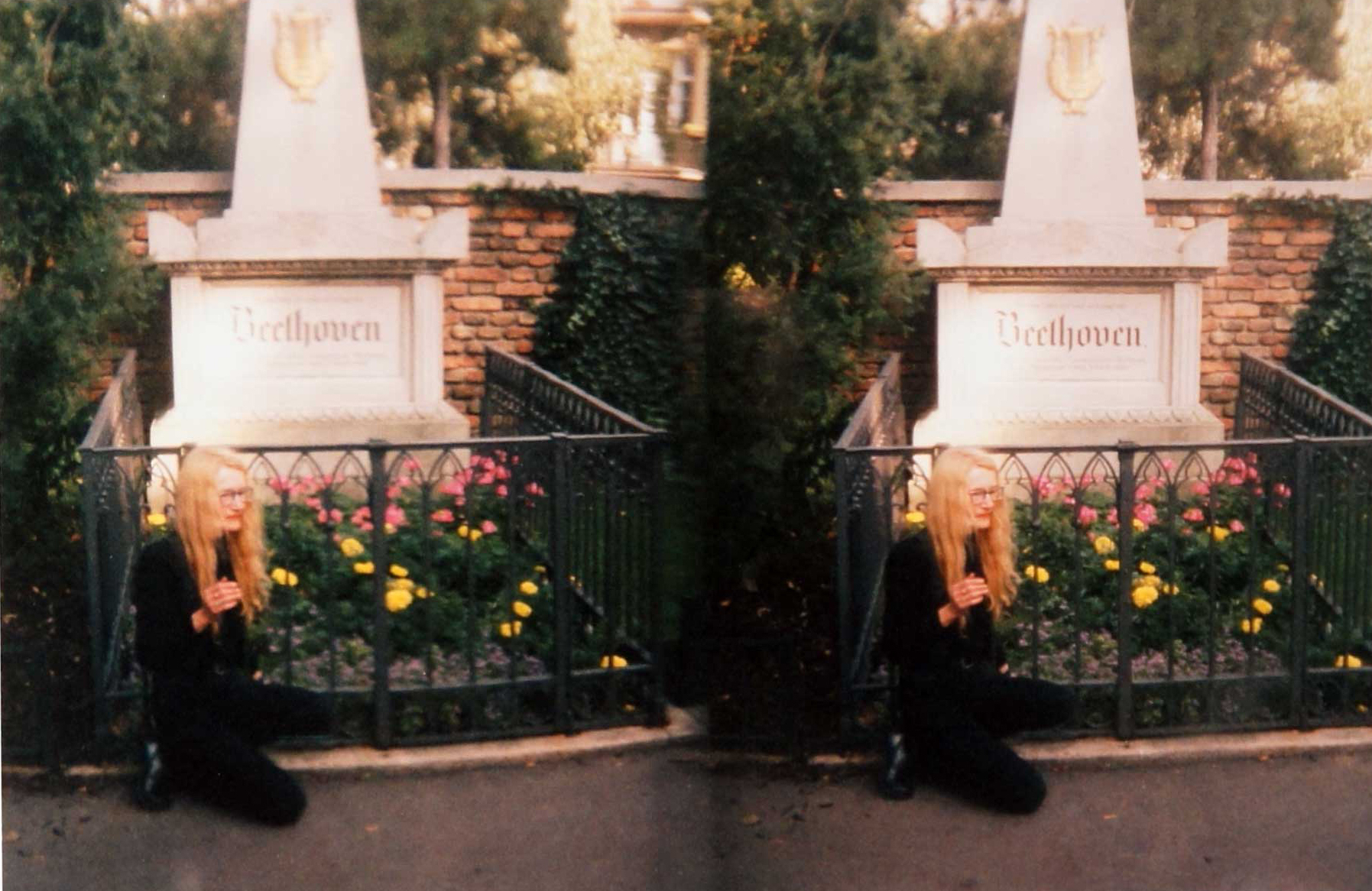 Bowerbird, in collaboration with The University of Pennsylvania’s Music Department and the Kislak Center, are pleased to present “Maryanne Amacher: An Introduction” a talk by scholar-artist Bill Dietz on the life and work of Maryanne Amacher (1938 – 2009). Featuring rarely presented archival material, the talk will illuminate Amacher’s unique methodology and studio practice.

Maryanne Amacher’s formative years were spent in Philadelphia. She enrolled in the University of Pennsylvania in 1955, where her education was funded in part by a prestigious Senatorial Scholarship. As a music major, she studied with composer and theorist Constant Vauclain, George Rochberg and the prominent German avant-garde composer Karlheinz Stockhausen during his tenure in Philadelphia in 1964 and 1965. Alongside music classes at the University of Pennsylvania, Amacher pursued a rigorous humanities education, which included courses in literature, French language, philosophy, and journalism. Amacher’s undergraduate work in the journalism department coincided with the department’s first courses on television production and criticism (as well as the founding of the Annenberg School for Communication in 1959), and her lifelong interest in creating work for mass-media broadcast on radio and television suggests that these courses shaped her commitment to weaving perceptual experiments into everyday, domestic life.