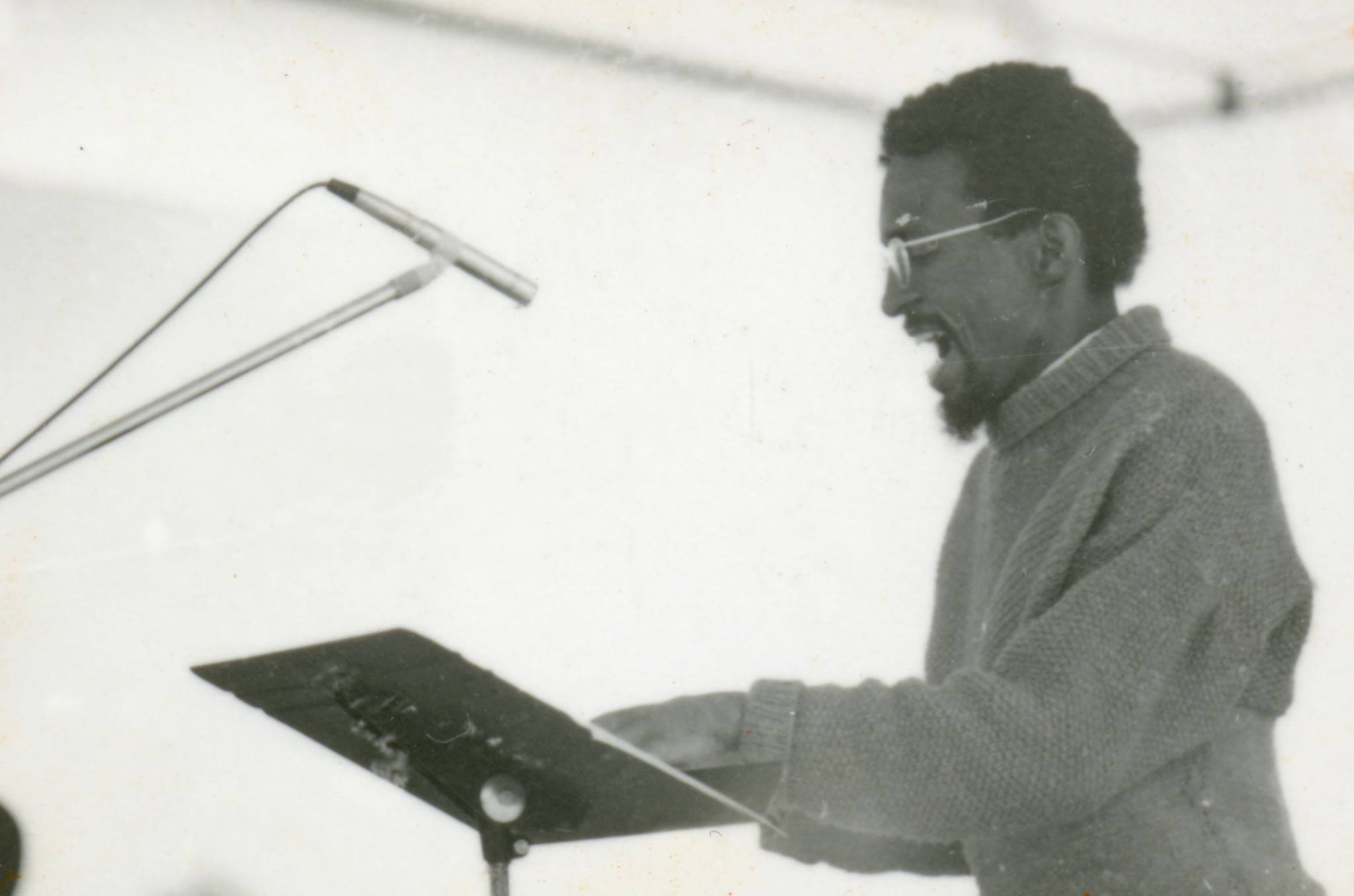 ABOUT THE EVENT
An important landmark in the recovery of Eastman’s music, this concert features the modern premieres of two of Eastman’s earliest works- Macle (for 4 voices) and Thruway (for soprano, flute, clarinet, trombone, violin, cello, large choir, and jazz trio – in theri first performances since the 1970s. Opening the concert will be his enigmatic late period open instrumentation composition Buddha here performed as a choral work. Also joining the line up is Moor Mother performing an new spoken work piece dedicated to Julius Eastman.