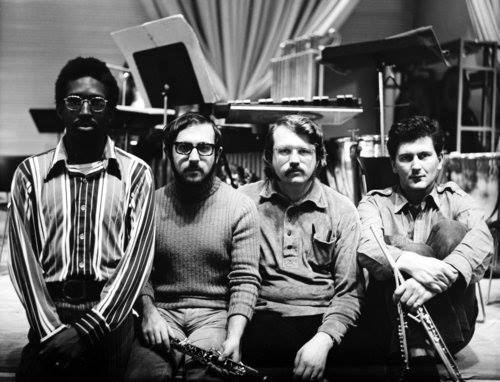 Julius Eastman: Stay On It + Femenine
with Gerry Eastman

That Which Is Fundamental is the first comprehensive examination of Eastman’s legacy to work alongside the Eastman Estate, an organization led by Gerry Eastman to gather together, organize, preserve, disseminate, and generally further the work of his brother, Julius.

ABOUT THIS EVENT
The first concert of this series will feature two of the works most widely performed during Eastman’s life time – Stay on It and Femenine – both early examples of his minimalist-based works to show pop music influence. Opening the evening will be a special performance by Gerry Eastman, brother of Julius.