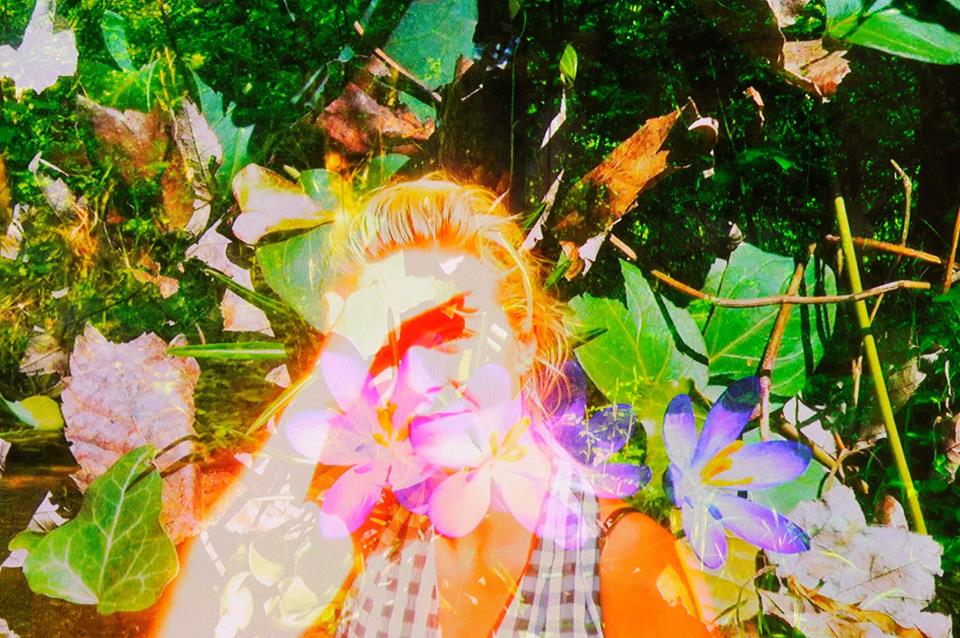 Chris Marker made his groundbreaking work La Jetée, a moving-image film made up of still photographs, in 1962, and it still stands as the most iconic ciné-roman in the canon. Many artists have admired Marker’s innovative use of photomontage to weave a narrative, yet few have contributed to the genre. Curated by filmmaker and visual artist J. Louise Makary, New Works: CINÉ-ROMAN will include works, most of them newly commissioned, by a diverse group of artists experimenting with movement, time, and stillness in film and video. In addition to featuring new animated and choreographic video works, this evening-length program will showcase new works by several collaborative teams of filmmakers working with photographers, including two with a live component. New Works: CINÉ-ROMAN aims to flood the field with fresh takes on this underexplored form.