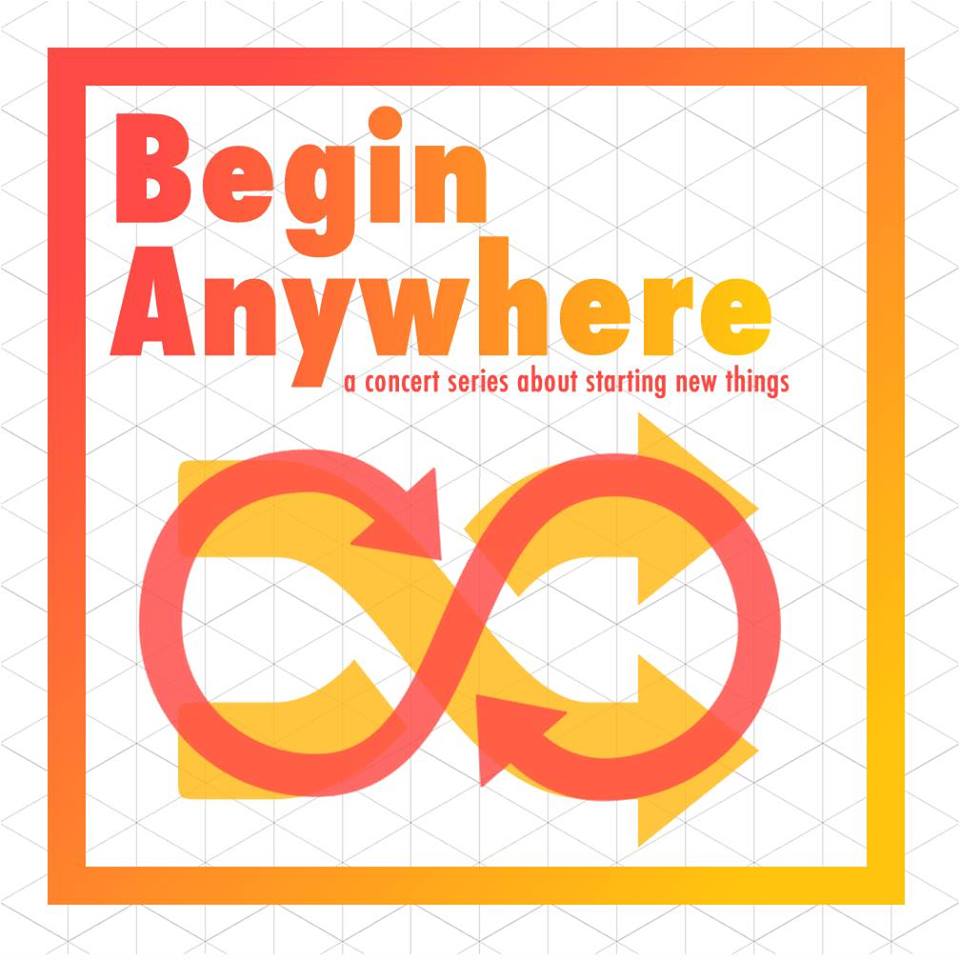 This is a series about starting a new music ensemble. In Philadelphia. In 2015. But it is also a series for anyone that’s ever tried to make something with other people. It’s about starting a non-profit, or an ensemble, or a business, or choosing not too. It’s about being unstoppable in the face of soul-crushing paperwork, or just finding your own path. It’s about asking the question “How are we going to do this?”, answering “I don’t know”, and giving it a shot anyway. It’s also a chance to hear some great music and words of wisdom.

Consisting of five solo compositions spanning the past 50 years, the program is a mix of classic avant-garde and contemporary works, frenetic virtuosity and atmospheric stillness. The performances will be interspersed with conversations with special guests about the challenges of starting (and sustaining) new projects.