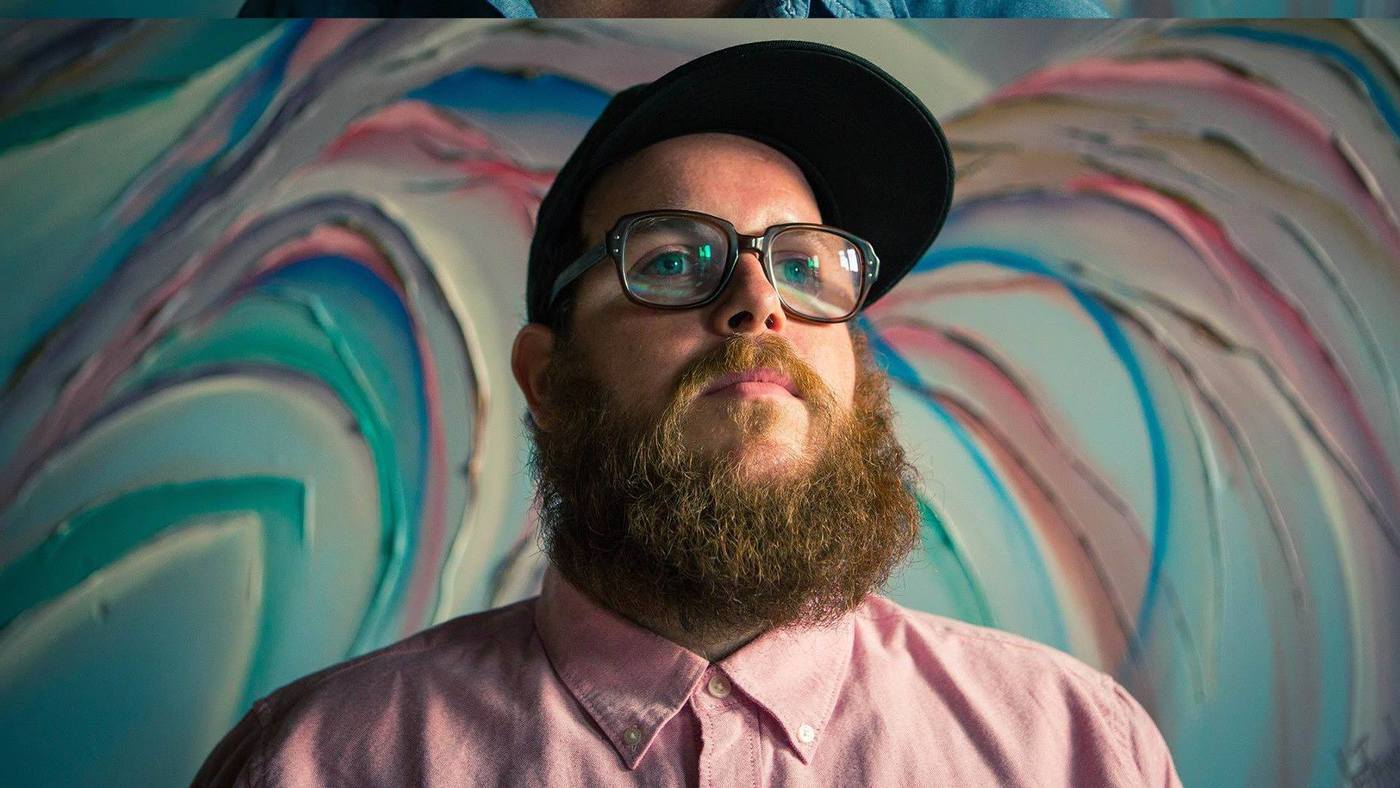 
Andrew is probably best known as half of Pattern is Movement, a indie rock band where he sings and plays keys. Its sounds like he’s going to be drummer and a couple of horn players. We can’t decide: will it be the indie-cabaret-lumberjack-crooner vibe or the shimmering-orchestral-polyrhythmic pop that’s going to be most amazing to hear transferred onto the big pipes of Christ Church.