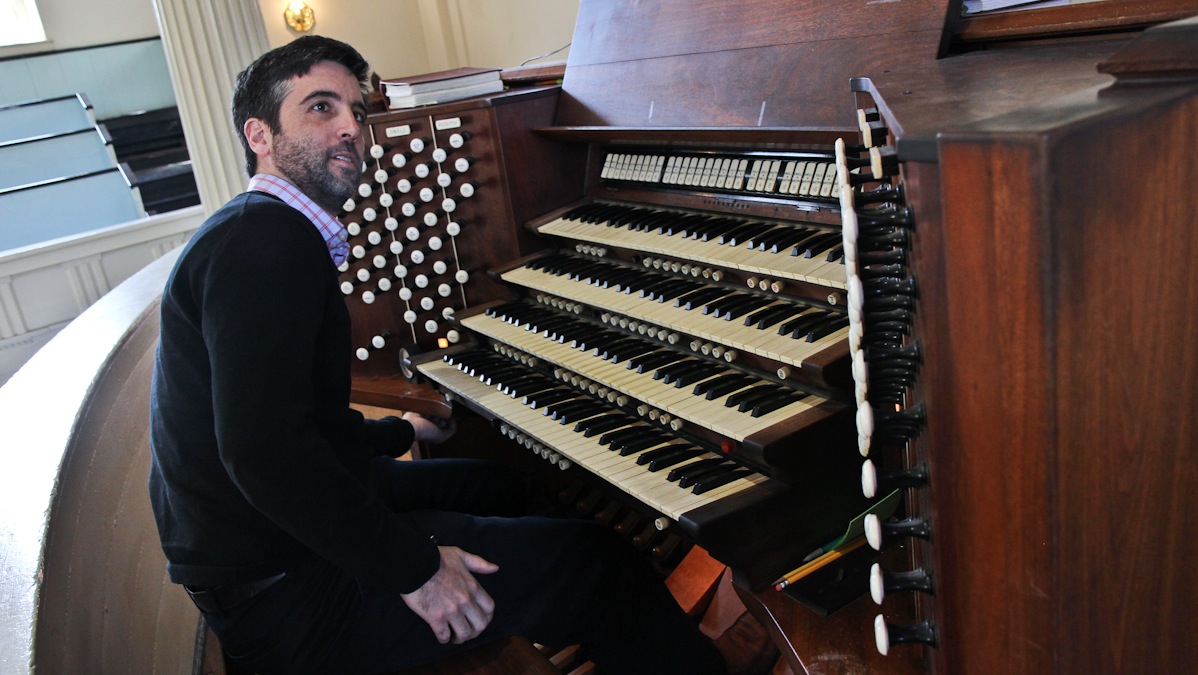 
Pulling out all the stops: this is chance to hear the Curtis Organ played by its year-round keeper. Parker’s newly appointed tenure at Christ Church has radically changed the musical content in the congregation. He is bringing a 17th century parish to the 21st by bringing amusical genres and traditions not often associated with the service. He also performs regularly as a recitalist, where his repertoire ranges from the late Renaissance and early Baroque to the French Romantic/Symphonic period to great and little-known works of the 20th and 21st centuries, and includes original works, transcriptions, and improvisation.