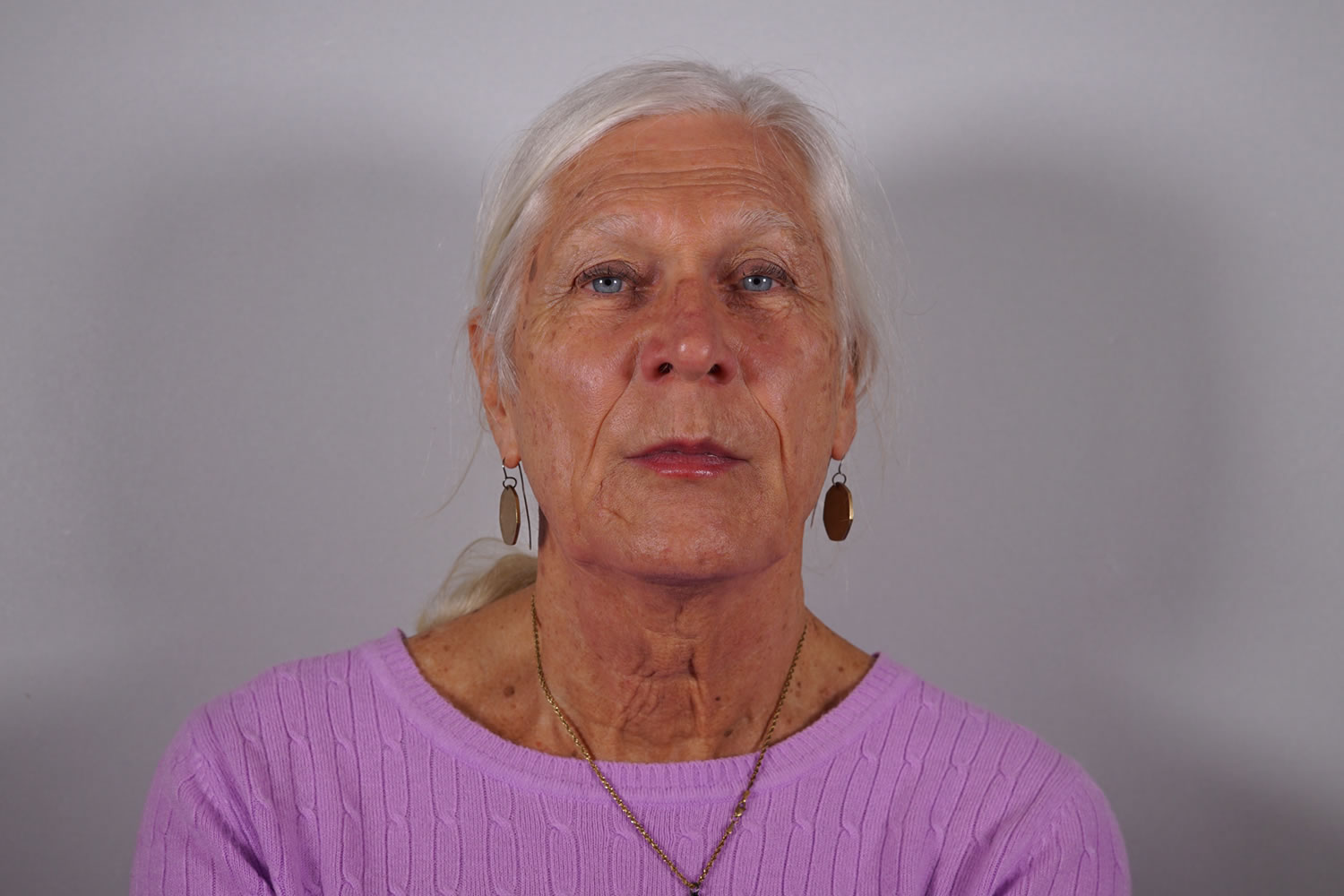 Ithaca composer and percussionist Sarah Hennies presents a cinematic version of her stunning 2017 video work Contralto, a bracing yet tender meditation on gender dysphoria viewed through the lens of transgender women finding a comfortable new speaking voice. Based on her experience in Ithaca College’s Voice and Communication Modification Program for People in the Transgender Community, the composer gathered seven diverse transgender women to perform vocal exercises designed to aid in so-called, “voice feminization.” Contralto is an intimate glimpse into the participants articulating stock phrases, singing notes, and sharing personal details to present a powerful example of the harrowing difficulties involved in the process. While the video stands on its own as an experimental documentary, it’s greatly enhanced by an inextricably woven score by Hennies that underlines the sense of futility embedded in quotidian, wok-like exercises practiced by the video subjects, which by default become symbolic acts of resistance in the transgender community.

To open the evening Hennies and Philadelphia percussionist Ashley Tini—who is among the musicians on the cinematic version of Contralto—will perform the composer’s Flourish (2013), for two vibraphonists positioned on opposite sides of the same instrument. The work presents different modes of stasis, from relentlessly pulsing mallet strikes to billowing clouds of overtones and spooky interference patterns.