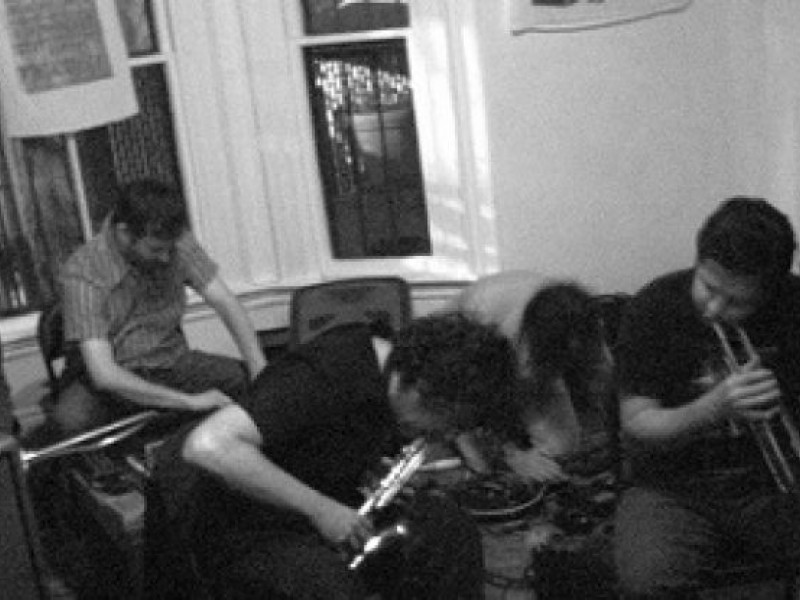 Ripe with texts by Thoreau, Satie, Duchamp, Buckminster Fuller and Merce Cunningham, this performance will fill the beautiful acoustic space of the Philadelphia Episcopal Cathedral, inviting audiences to enjoy the surprising beauty of Cage’s most important score.

The BSC was formed by composer / improviser Bhob Rainey in August, 2000. Comprised of seven improvisers with a variety of musical backgrounds, the ensemble’s intent has been to confront the challenges of large group improvisation while engaging with contemporary repertoire that is geared towards innovative, electroacoustic sound production.

The BSC has been a mainstay of concert series that promote both improvised and composed music, often involving collaboration with international artists and with the New England Conservatory. Fruits of these collaborations include a recording for Mode records with composer Christian Wolff as well as a recently released performance from RPI’s EMPAC center with Pauline Oliveros on accordion.

The BSC’s idiosyncratic approach to performance has made it attractive to composers working in the electroacoustic idiom. This interest has led to workshops and performances at both Princeton and Wesleyan Universities, where students in composition scored works for the ensemble.

In 2010, Bhob Rainey commissioned four writers from different disciplines to contribute to a book on the BSC’s improvisational practices. The book, Manual, which received a grant from Loyola University New Orleans’ “Year of the Writer” program, was released along with a full-length album at the end of 2011