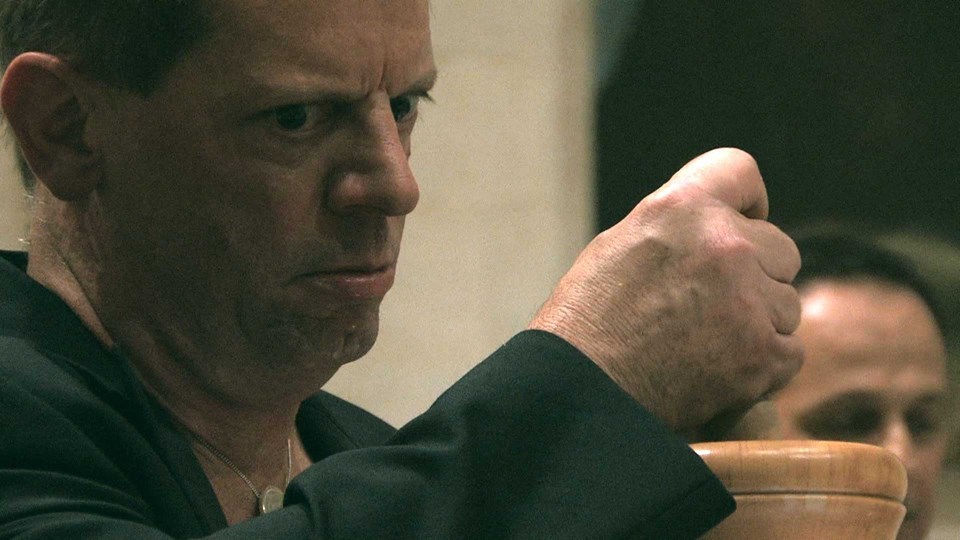 THE ELECTRIC VOICE: Nicholas Isherwood and the BEEP Ensemble

Bowerbird is pleased to present the extraordinary bass-baritone Nicholas Isherwood for a concert that explores the connections and tensions between technology and that most enduring of sounds — the human voice.

Reaching back to the roots of electronic music, the program will also feature Nicholas Isherwood performing his version of John Cage’s “Aria” (1958) with “Fontana Mix” (1958) (Realization Of Fontana Mix By Gianluca Verlingieri (2009) and a special performance with Isherwood and BEEP – the Temple University electronic music ensemble, directed by Adam Vidiksis.

This is a rare opportunity to hear one of the greatest singers of new music, who has collaborated with many of the most important composers of our time, including John Cage, Iannis Xenakis, George Crumb and Karlheinz Stockhausen, to name only a few.