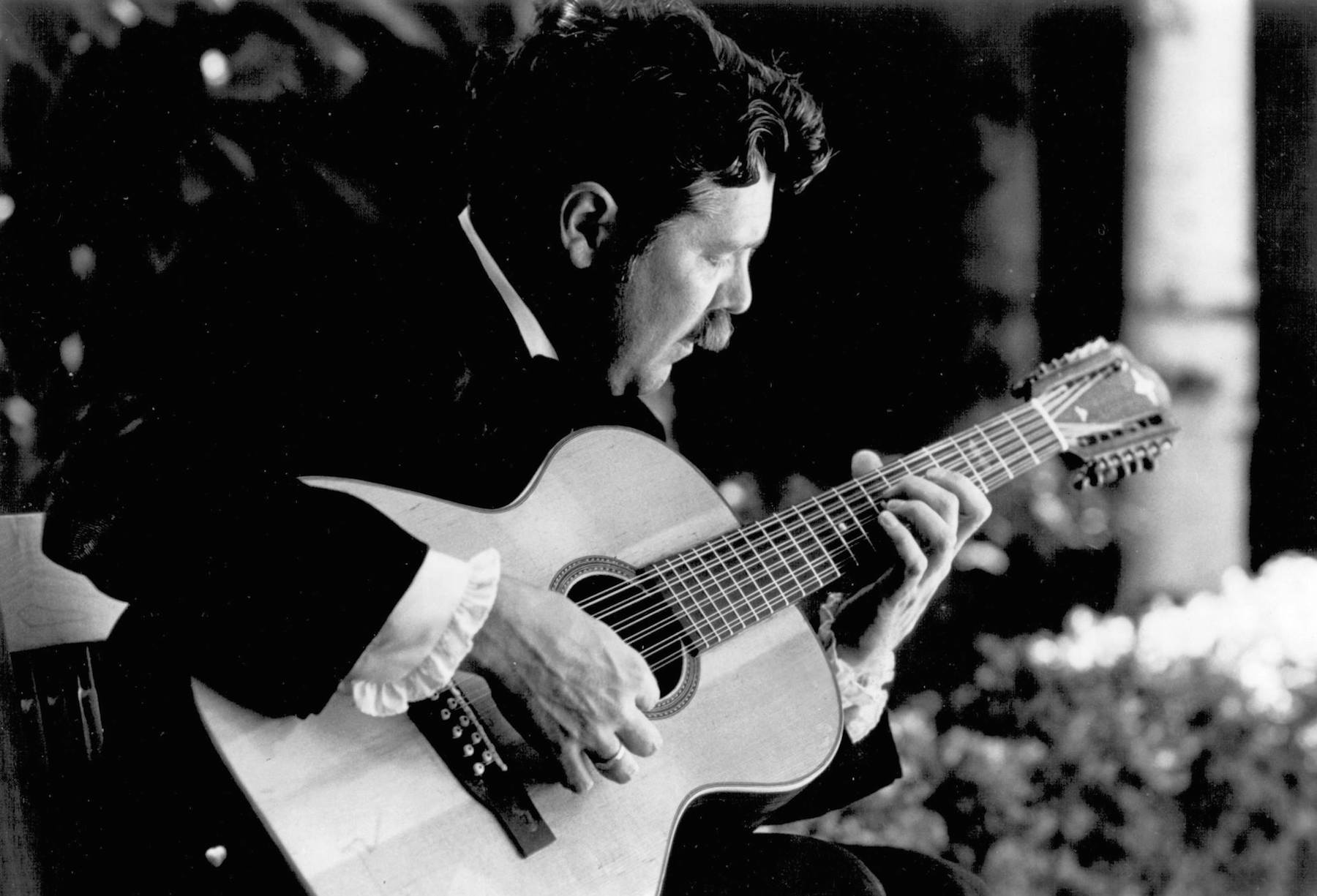 Voice of the Eagle
Robbie Basho

Voice of the Eagle: The Enigma of Robbie Basho film screening
with live performance by Eva and Jesse Sheppard and Andy McLeod.

Bowerbird is pleased to present a screening of the 2015 biopic “Voice of an Eagle” about enigmatic guitarist Robbie Basho. The evening will be opened by performances by Andy McLead, and father-daughter duo Eva and Jesse Sheppard performing Basho tunes.

ABOUT THE FILM
Before his bizarre death at the hands of a chiropractor, Robbie Basho was sure that his compositions would not outlast him. Orphaned during infancy, diagnosed with synaesthesia (a union of the senses that caused him to interpret sound as colour) and claiming to be the reincarnation of a 17th century poet – the Baltimore-born guitarist and singer’s musical output was equally as outlandish as his persona.

In his brief and troubled life he laid the foundations for radical changes to the musical landscape of America during the 1960s and ’70s but reaped little more than a sparse (if fervent) following during his lifetime.

Voice of the Eagle: The Enigma of Robbie Basho is a journey into the heart of an artist’s lifelong struggle: designed to illuminate and satiate existing fans while serving as a perfect starting point for the uninitiated.

With the resurgence of interest in Basho growing and a more widespread revival a tangible possibility, it is surely an auspicious time for his unique music and life story to be evoked through documentary.