Julius Eastman: That Which is Fundamental

Julius Eastman: That Which is Fundamental  was an interdisciplinary, multi-artist project that examined the life, work, and resurgent influence of Julius Eastman , a gay African American composer and performer who was active internationally in the 1970s and 80s, but who died homeless at the age of 49, leaving an incomplete but compelling collection of scores and recordings.  The culmination of more than three years of research, this first iteration took place in Philadelphia (in collaboration with The Rotunda and the Slought Foundation) in May 2017. An expanded edition was presented in New York City in collaboration with The Kitchen.  Events included ten major concerts – including several modern “premieres” of recently recovered works – and two multi-disciplinary exhibition featuring archival materials and work by more than a dozen contemporary artists who engage with Eastman and the fragmented nature of his legacy.

Major support for THAT WHICH IS FUNDAMENTAL has been provided by The Pew Center for Arts & Heritage, with additional support from the Presser Foundation, the Aaron Copland Fund, the Musical Fund Society of Philadelphia, and the Pennsylvania Council on the Arts, a state agency funded by the Commonwealth of Pennsylvania and the National Endowment for the Arts, a federal agency. 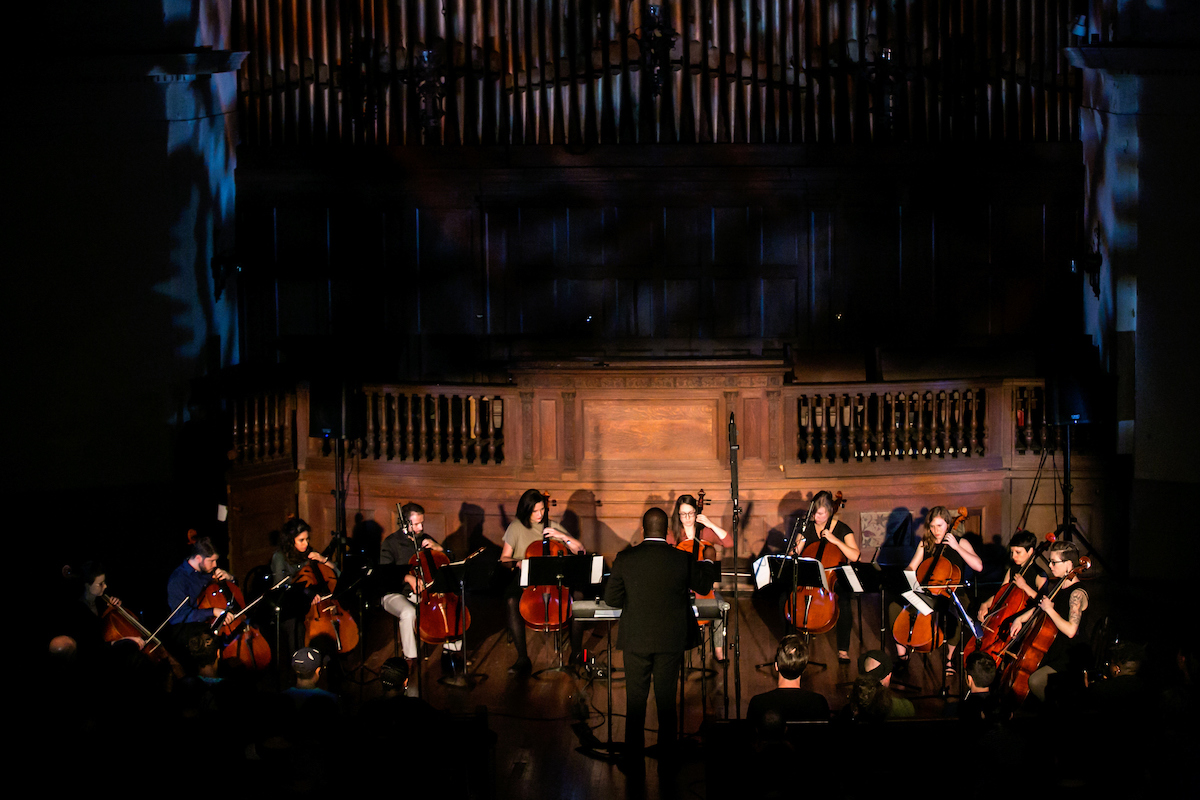 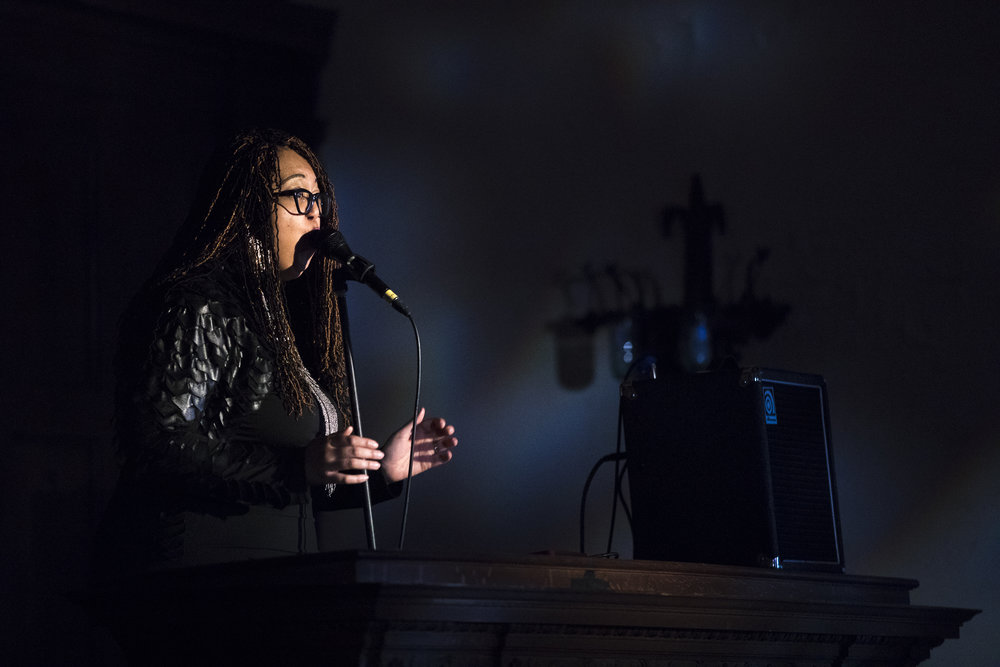