Mauricio Kagel’s Zwei Mann Orchester (1971-1973), is a large-scale kinetic sound sculpture that utilizes orchestral instruments, household and found objects, connected through a network of levers and strings to encourage the viewer to imagine the hidden sound potential.

While Zwei Mann Orchester (Two Man Orchestra) is based on a notated score – complete with musical fragments, choreographic indications, and even sketches of sound machines – the actual machine is designed and built by the performers and sculptors. Every version is unique and exists as both a sculpture and a performance object.

Zwei Mann Orchester was originally premièred at the Donauseschingen Festival in 1973, and subsequently recreated at Documenta IX (1992) in Kassel and at Basel’s Museum Tinguely in 2011. This edition marks the US premiere of the work and only the fourth version ever created.

Major support for ZWEI MANN ORCHESTER has been provided by The Pew Center for Arts & Heritage, with additional support from the William Penn Foundation. 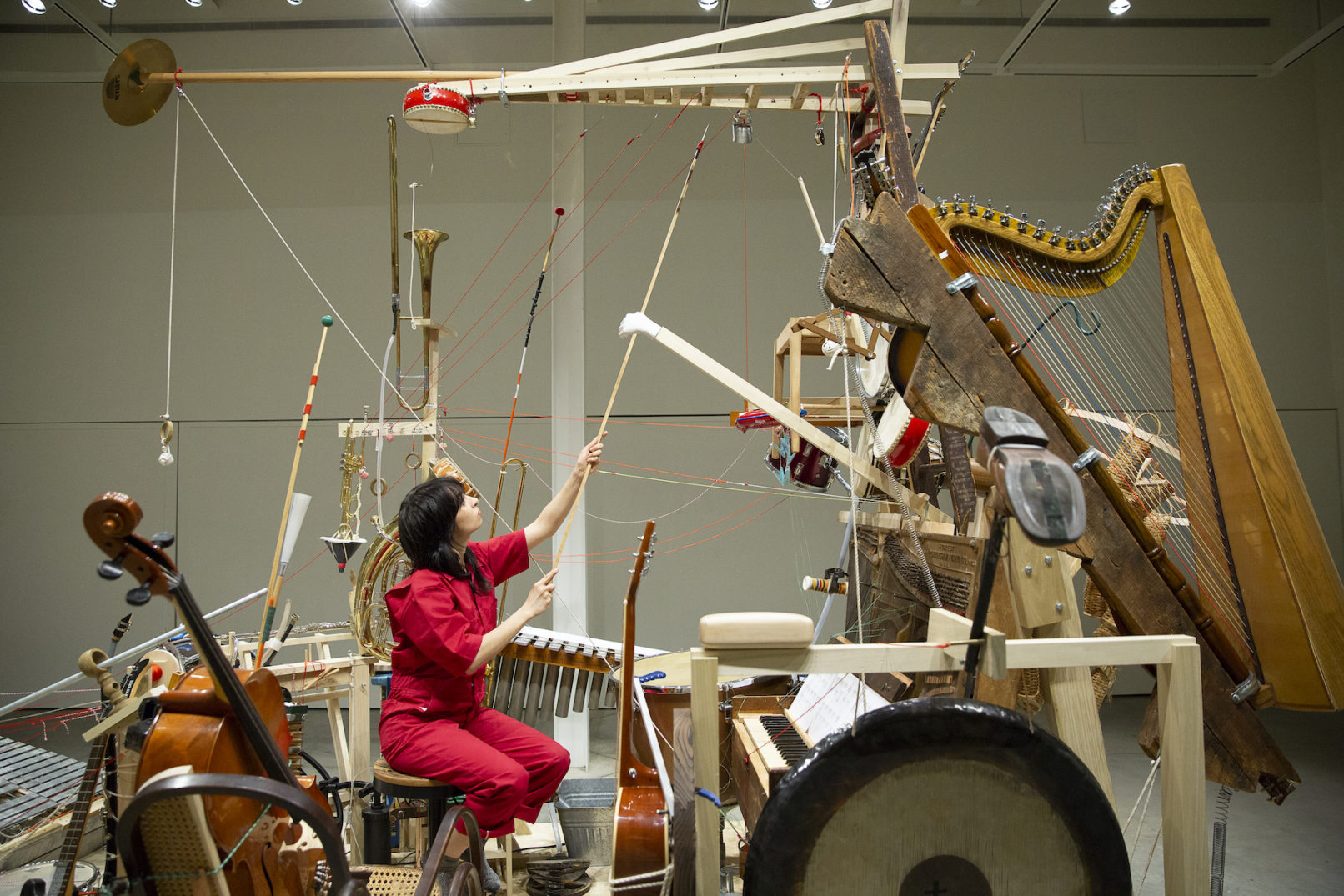 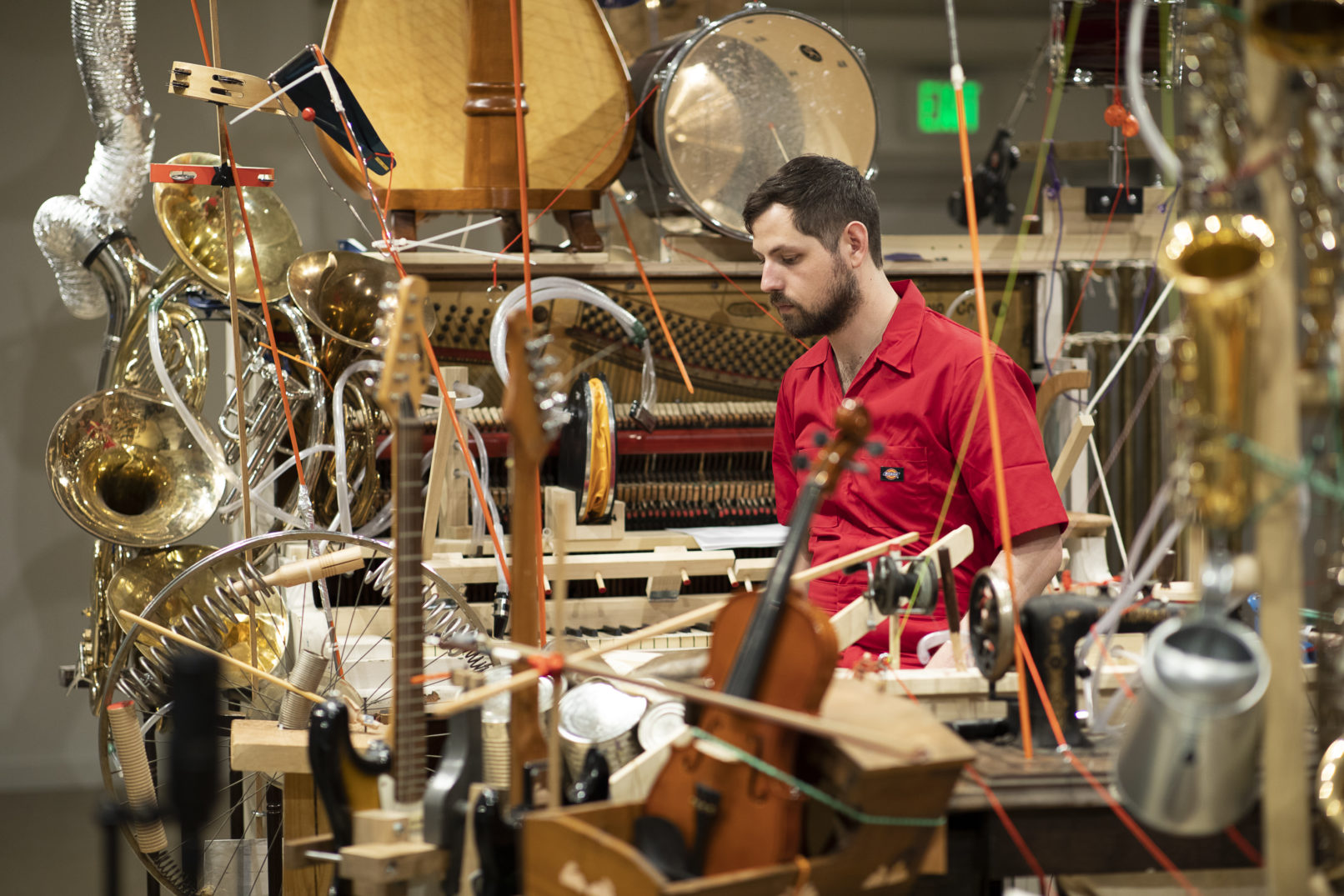 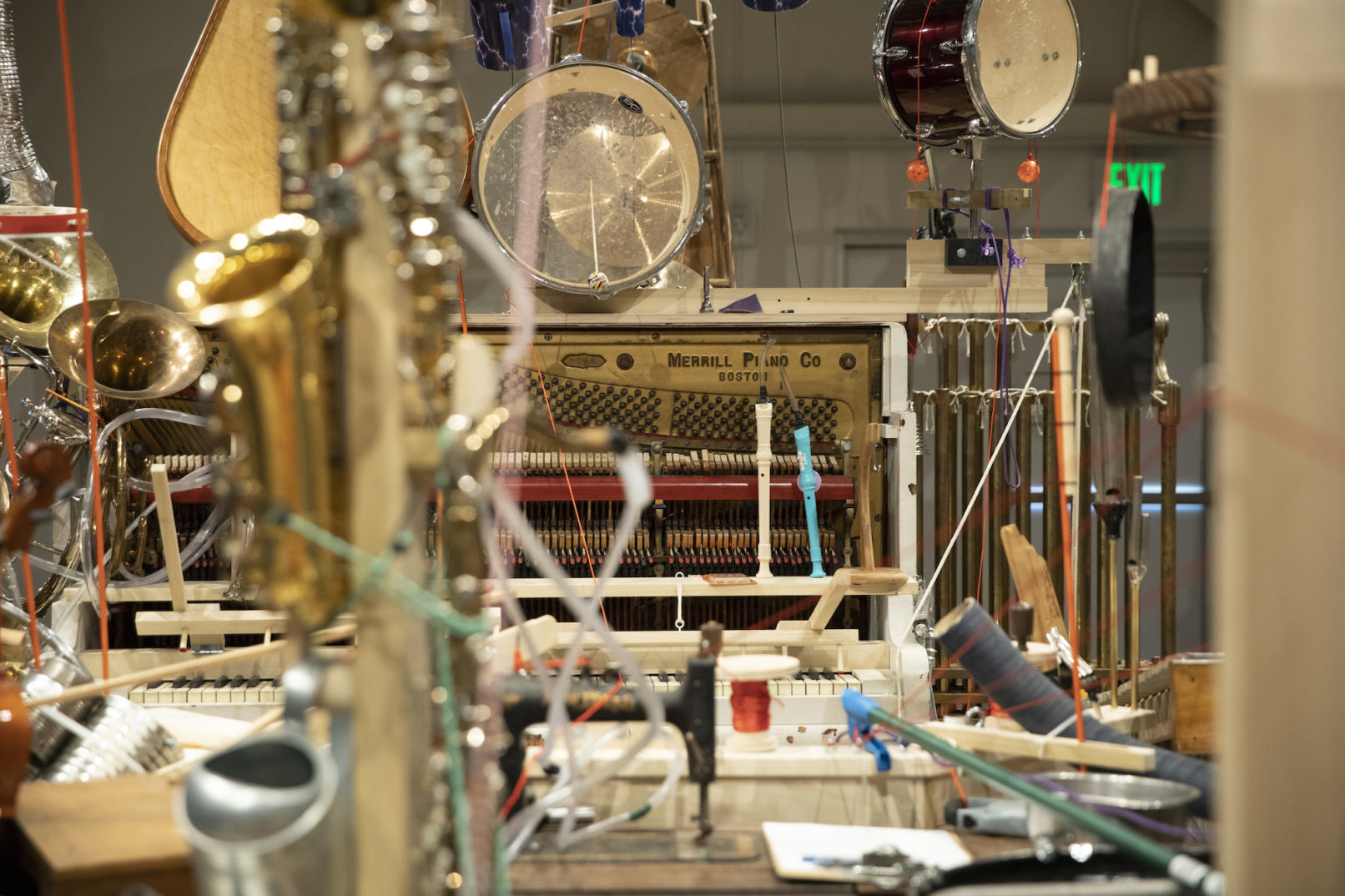 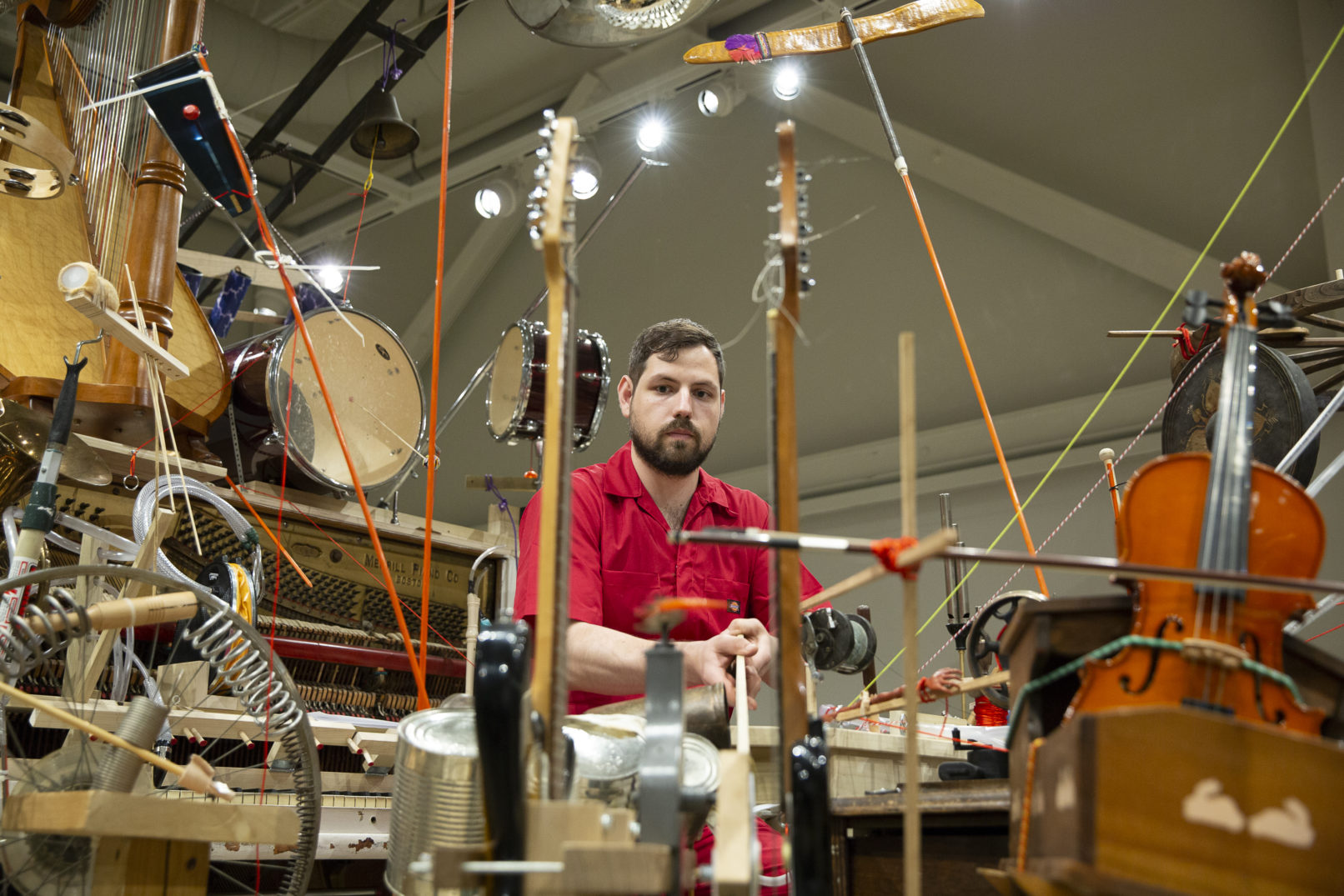 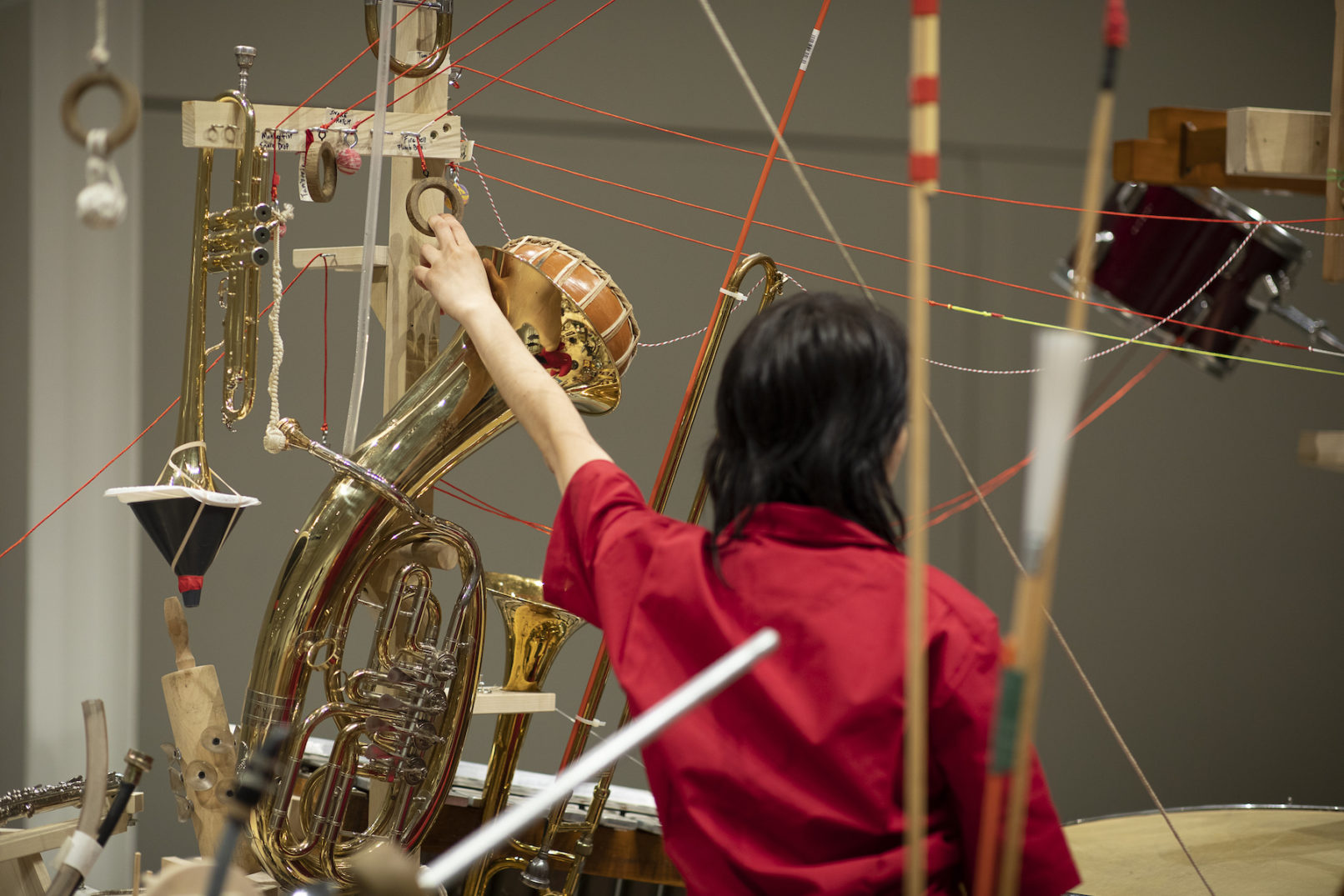 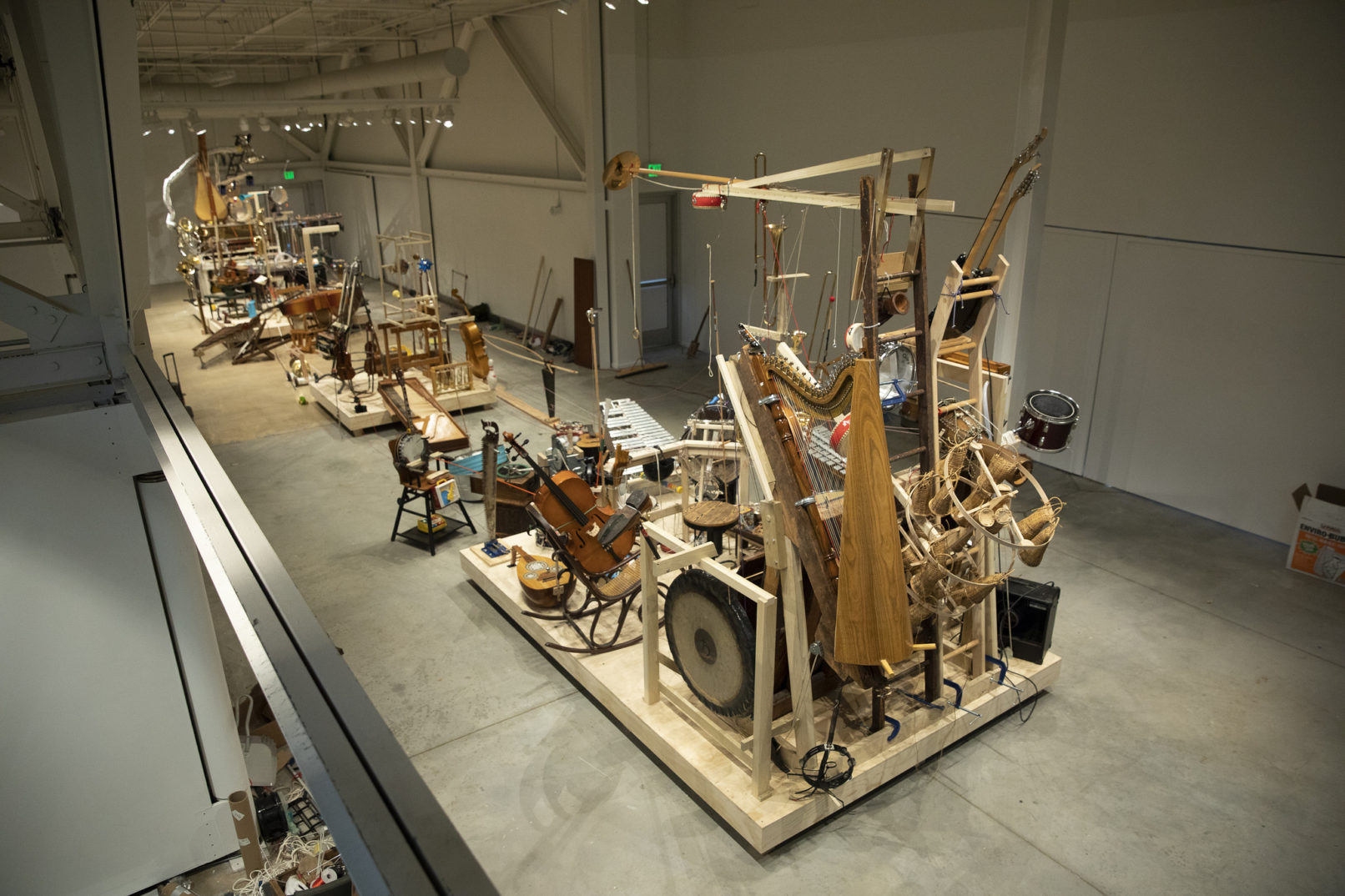 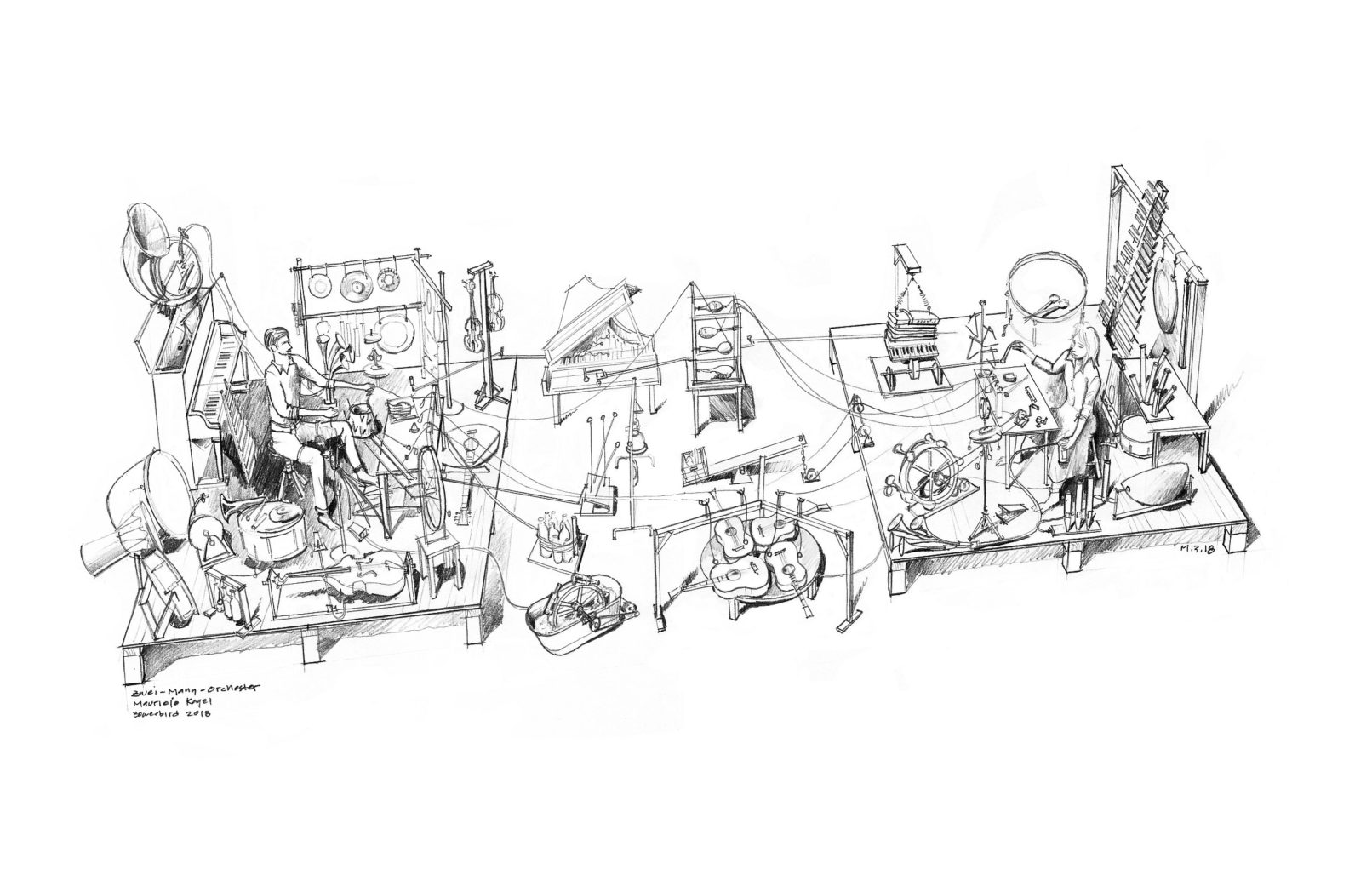 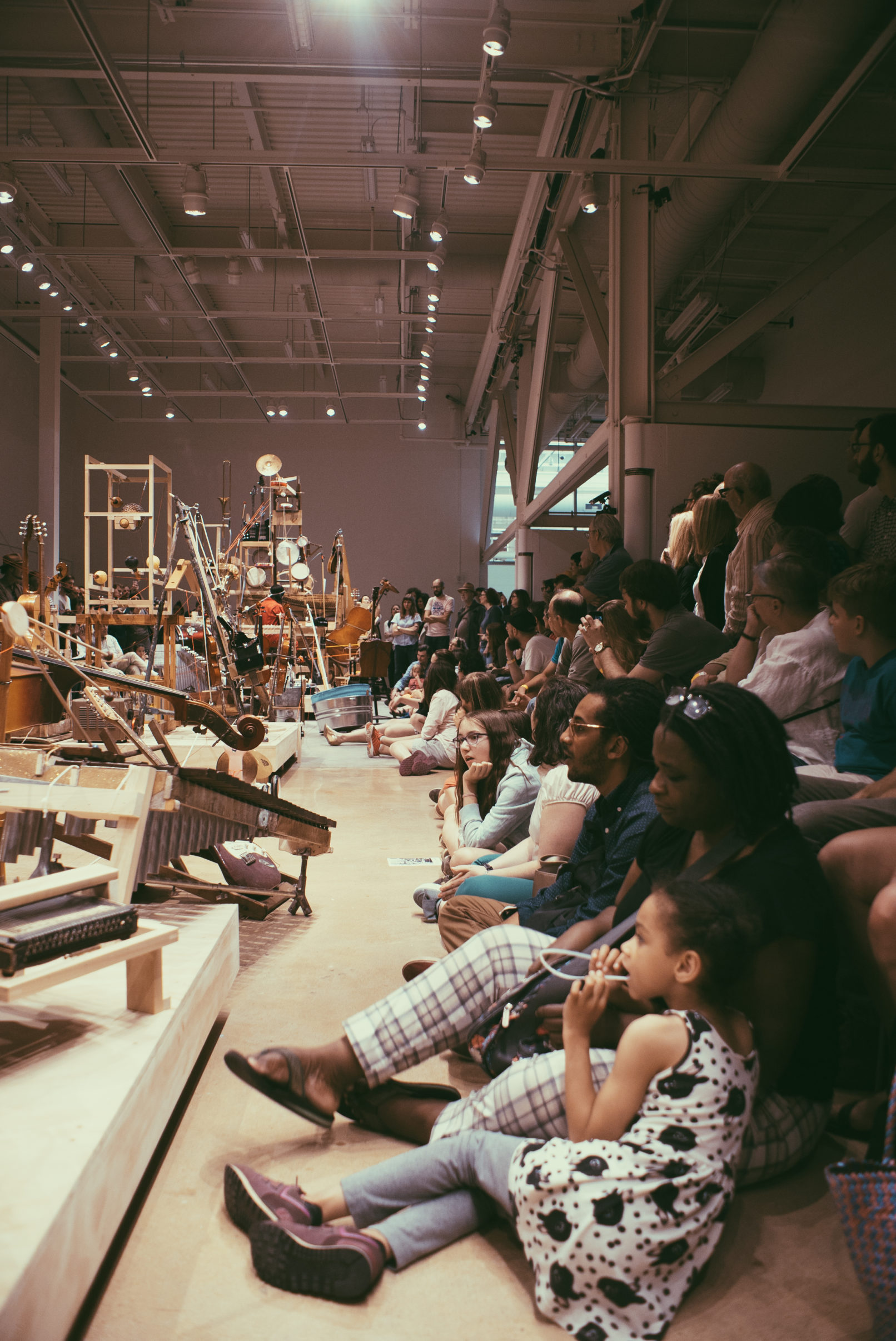 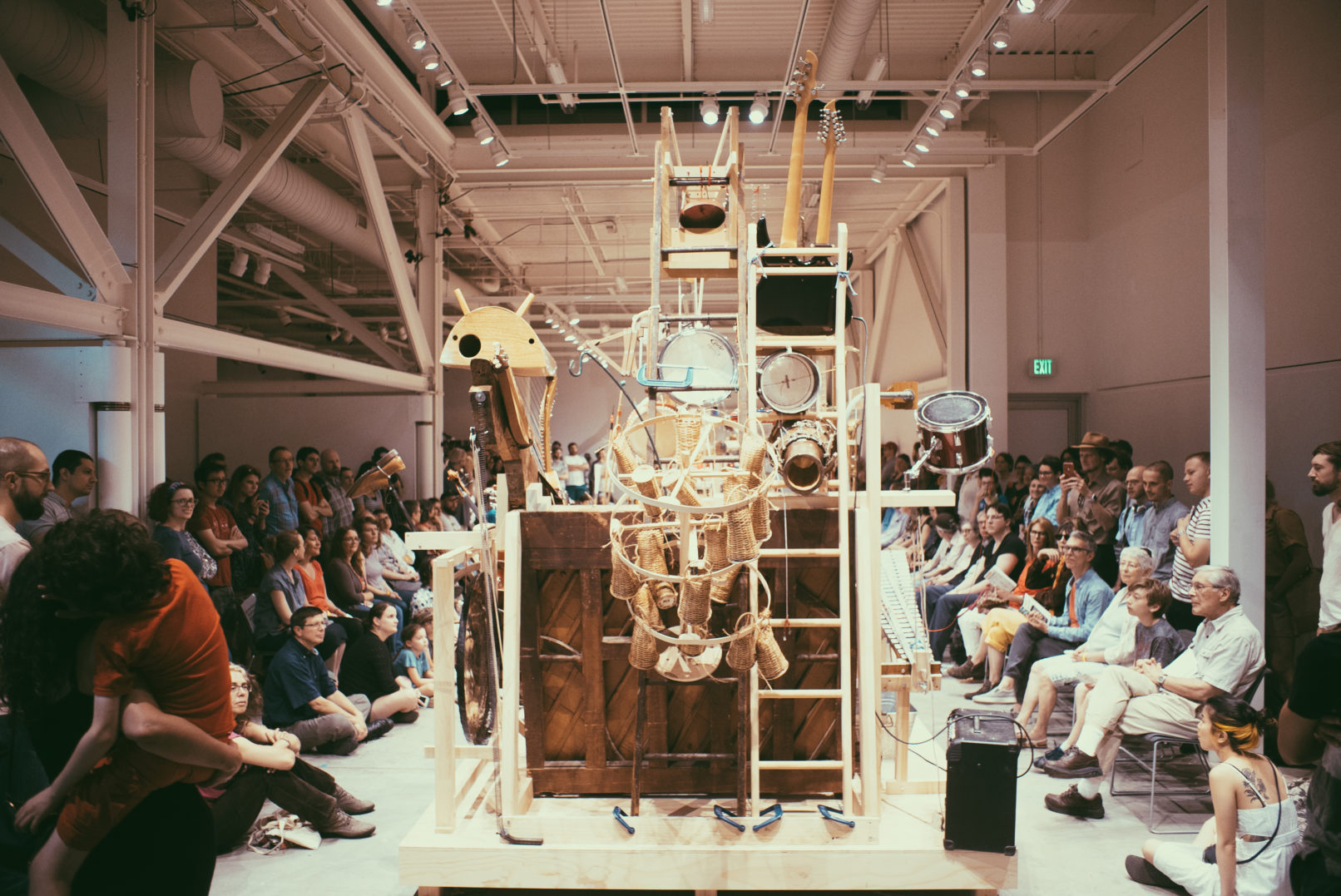 Double Deck Music Series
Julius Eastman: That Which is Fundamental