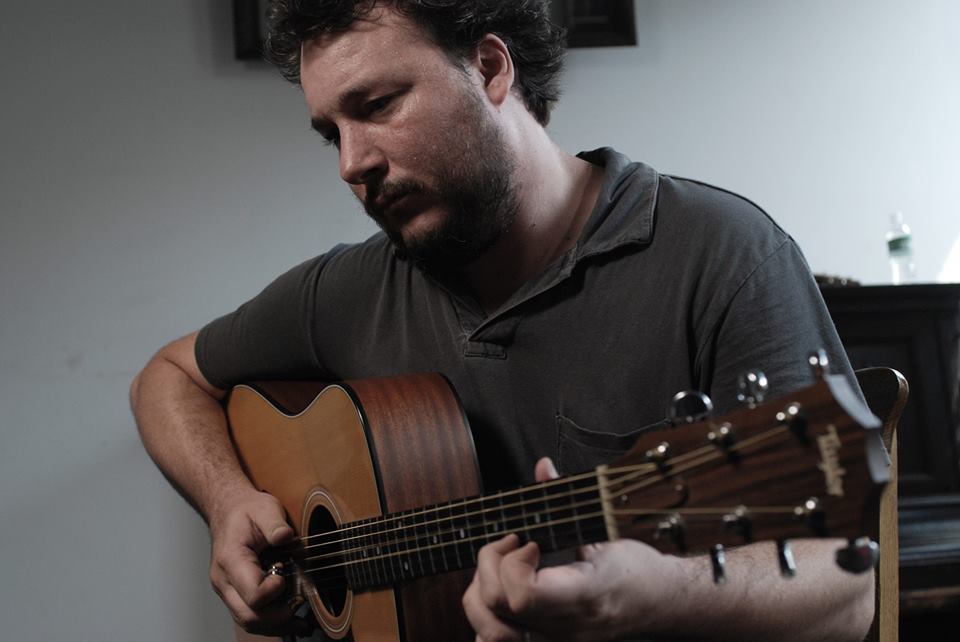 A Night For Jack Rose

The only thing more monumental than Jack Rose’s personal presence was his talent. He was one of those preternaturally gifted guitar players who make you believe in pacts with the devil under a full moon. But of course we know now that these gifts only come with years of practice, just as we know that Jack was all too human. He was just a guy who knew bullshit when he saw it. He was a friend. And although Virginia born, he made Philadelphia his home. For evidence, look no further than his signature tune, Kensington Blues. That said, the title of this concert is a misnomer. It’s not for Jack. It’s for us. It’s for anyone who felt the force of his friendship or his music. It’s a reflection on a man five years gone. It’s not a definitive statement on the life of Jack Rose. It’s a celebration. It’s a chance to hear some of Jack’s closest friends and collaborators play music. Music that would not be the same if they had not come in contact with Jack Rose.

For this event we will be joined by Glenn Jones (Cambridge, MA) frequent touring partner and scholar of American Primitive guitar, and Nathan Bowles (Blacksburg, VA) collaborator and co-member of Pelt, as well as guitarists Daniel Bachmann and Chris Forsyth. The evening will also feature music and discussion from DJ Cutiepie and DJ Jenkins (Ian Nagoski and Mike Chaiken), both close friends of Jack’s who influenced and were influenced by his music. The evening will also include video of Jack performing by Jesse Sheppard (director of the performance DVD The Things That We Used To Do).