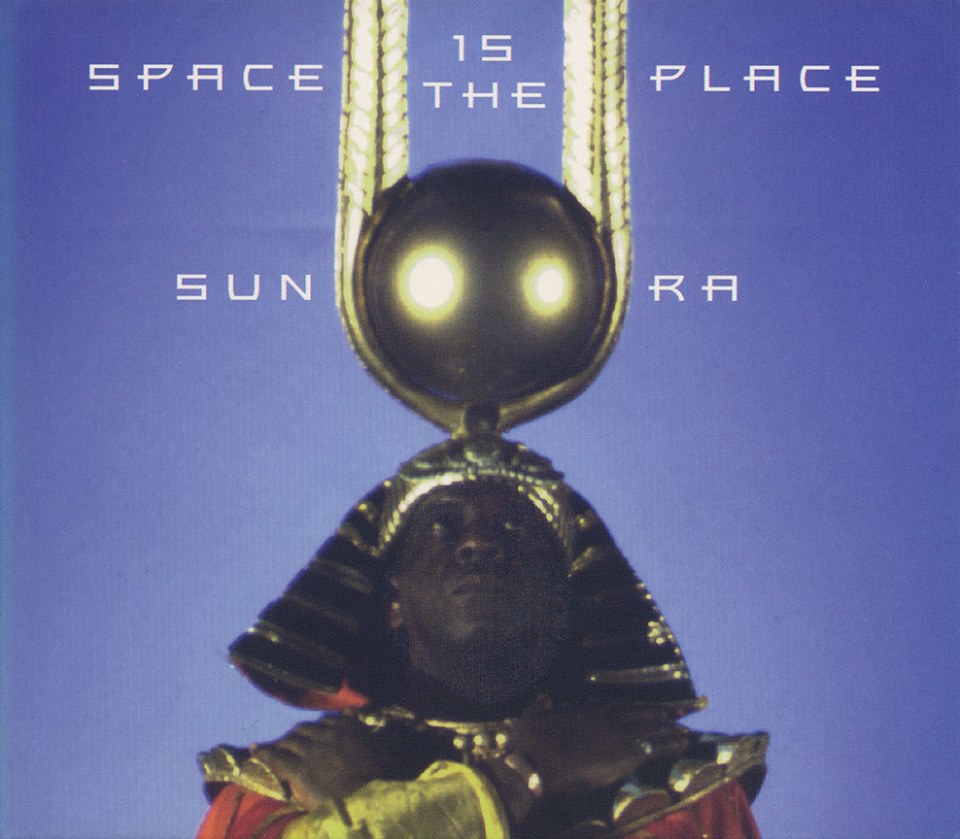 Sun Ra: Space is the Place

Join Bowerbird for a special screening of the sci-fi musical “Space Is the Place”. Sun Ra (1914-1993) and his Intergalactic Myth-Science Arkestra land their yellow spaceship in Oakland; offer an alter-destiny; and battle the FBI, NASA, and a supernatural pimp named the Overseer. The film includes lively performances of such Arkestra favorites as “Watusi,” “The Satellites Are Spinning,” and “Outer Spaceways, Inc.” Celebrate the legacy of Sun Ra’s cosmic philosophies, complex persona, and innovative, otherworldly music.

For this event we will be screening a newly restored digital version of the Sun Ra-approved version of this film (the version originally released on VHS). The evening will be opened by an introduction by Sun Ra biographer John F. Szwed.