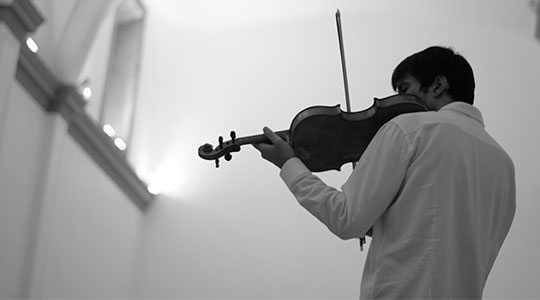 Emerging Voices
New music in an era of cultural globalization

Never before has the exchange ideas and information proliferated so widely and easily. As the world continues to become more interconnected through shifting economies and the increasing reach of new technologies, countries that were once over shadowed by the cultural prominence of the United States, Japan, and Western Europe, are now emerging on the global stage.