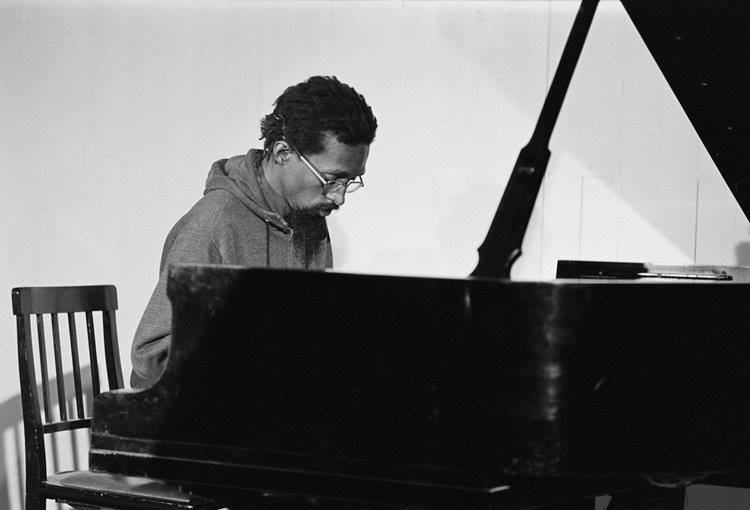 ABOUT THIS EVENT
Julius Eastman perfected his multifarious minimalism in three works of the late seventies: “Crazy Nigger”, “Evil Nigger”, and “Gay Guerrilla”. Each work is scored for multiple instruments of the same kind. This concert features two of the works performed as a piano quartet and Gay Guerrilla performed by a large ensemble of electric guitars.

More information about this event can be found athttps://www.thatwhichisfundamental.com/may-19th-crazy-evil-gay

JULIUS EASTMAN: SPOKEN INTRO (1980)
Archival recording of Eastman’s explanation of the use of “Nigger” in the title of his compositions.

That Which Is Fundamental is the first comprehensive examination of Eastman’s legacy to work alongside the Eastman Estate, an organization led by Gerry Eastman to gather together, organize, preserve, disseminate, and generally further the work of his brother, Julius.

More information about this series can be found at https://www.thatwhichisfundamental.com/