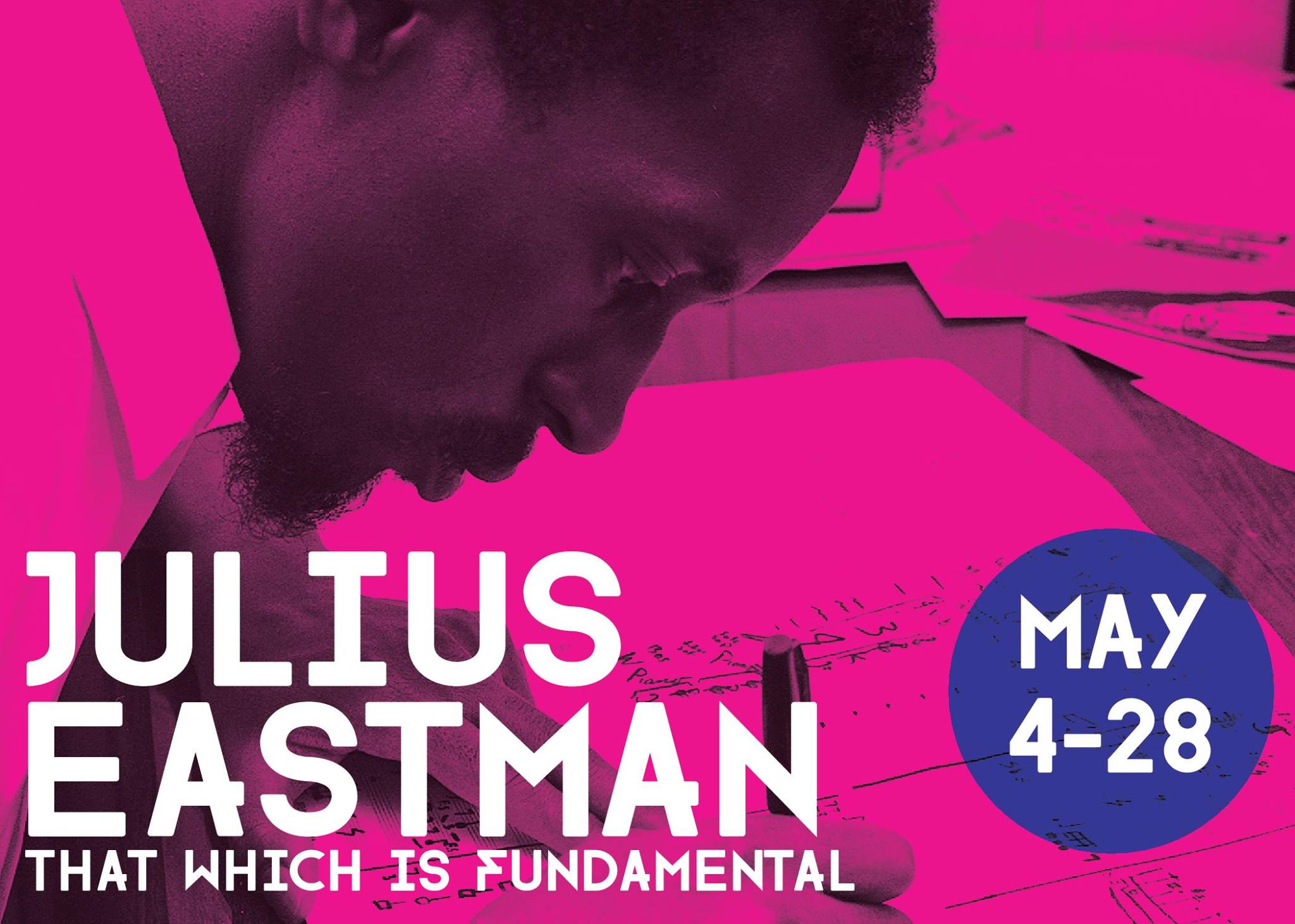 TIONA NEKKIA MCCLODDEN is a curator, visual artist, and filmmaker whose work explores and critiques issues at the intersections of race, gender, sexuality, and social commentary. Themes examined in McClodden’s films and works have been re-memory and more recently narrative biomythography, and shared ideas, values, and beliefs within the African Diaspora-what she calls, “Black mentifact”. Her work is interested in exploring intersubjectivities within Blackness and Black communities as a tool for creating insider perspectives within film, time based works, and objects. McClodden has been awarded the 2016 Pew Fellowship. McClodden lives and works in North Philadelphia, PA.

ABOUT THAT WHICH IS FUNDAMENTAL
Julius Eastman: That Which is Fundamental is an interdisciplinary, multi-artist project that examines the life, work, and resurgent influence of Julius Eastman, a gay African American composer and performer who was active internationally in the 1970s and 80s, but who died homeless at the age of 49, leaving an incomplete but compelling collection of scores and recordings. The culmination of more than three years of research, this first iteration of this project will take place in Philadelphia in May 2017. Events include four major concerts – including several modern “premieres” of recently recovered works – and a multi-disciplinary exhibition featuring archival materials and work by ten contemporary artists who engage with Eastman and the fragmented nature of his legacy.