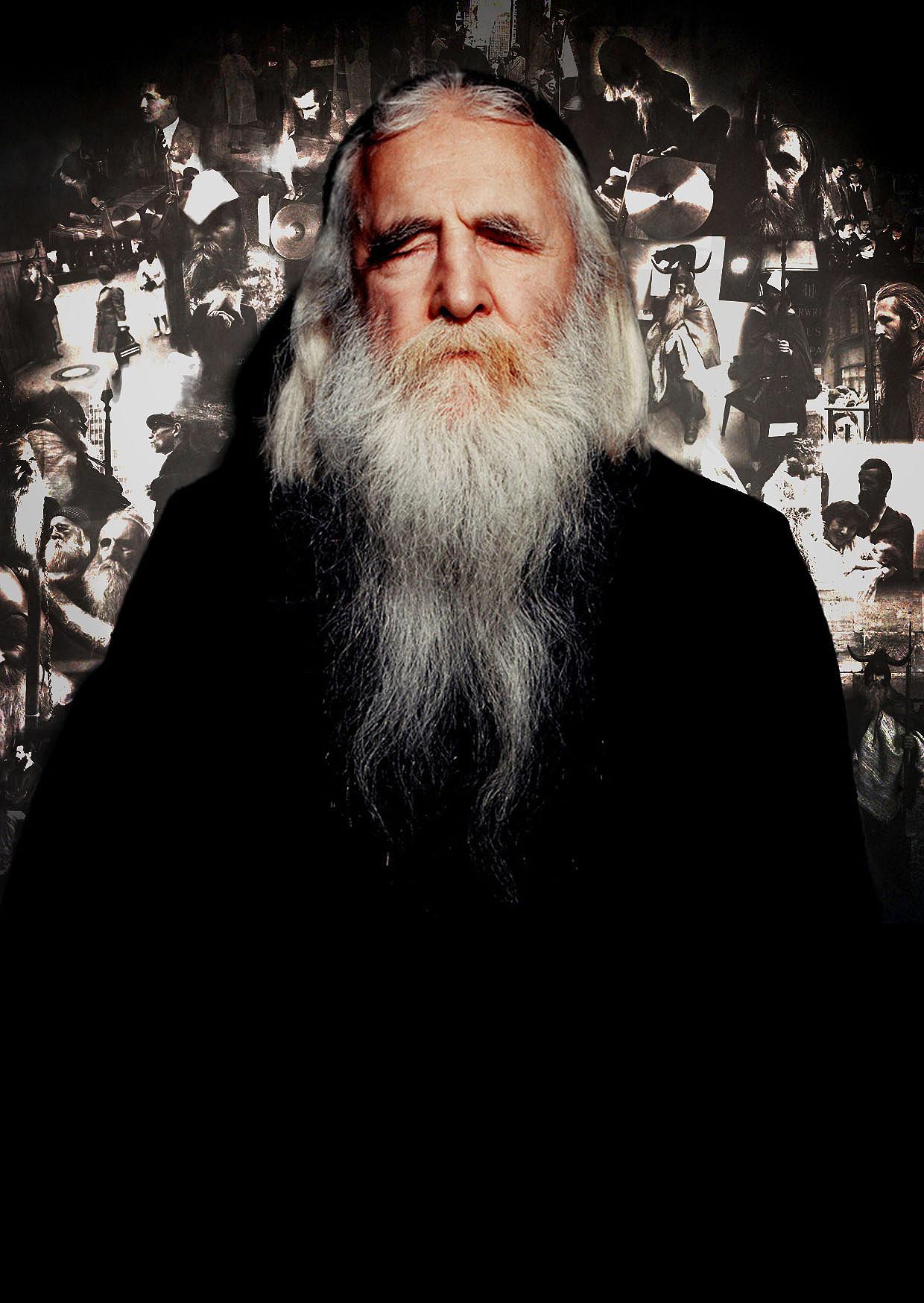 Louis Thomas Hardin, Jr., better known as Moondog, is one of the most famous and influential outsider musicians of the twentieth century. Born in Kansas to a devoutly religious family, Hardin was blinded at age 16 when he dug up a live dynamite cap. For 30 years, from the early 1940s to the early 1970s, he lived in New York City, where he became a well-known street performer known, thanks to his Nordic garb, as “the Viking of Sixth Avenue.” During this time he recorded several albums and won the respect of many important musicians, including Leonard Bernstein, Charlie Parker (for whom he wrote the piece “Bird’s Lament”), and Philip Glass (with whom he briefly shared an apartment). From 1974 until his death in 1999, Moondog lived primarily in Germany, where he enjoyed the most stable and productive creative period of his life. Celebrated for his diverse body of work that combines– among other influences– the rhythmic energy of jazz, the ritualistic intensity of Native American tribal music, and classical principles of counterpoint, Moondog’s music is at once uncategorizable and instantly identifiable.