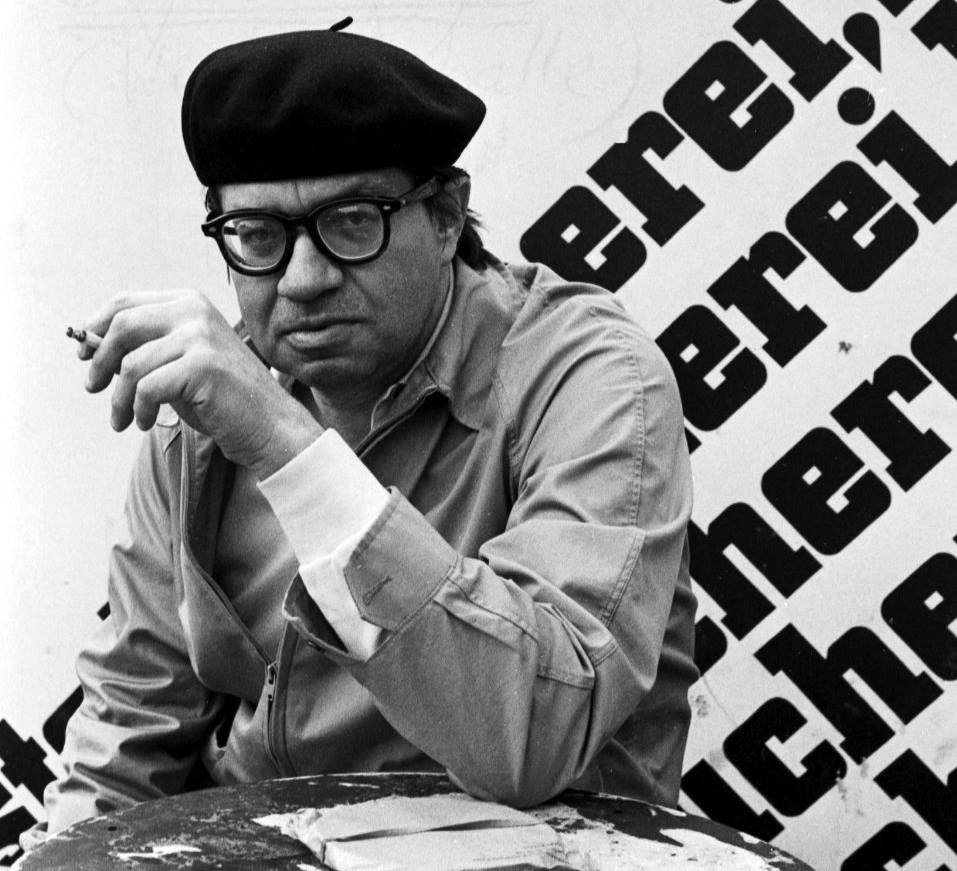 Bowerbird is excited to present the Philadelphia premiere of the Quince Vocal Ensemble performing Morton Feldman’s “Three Voices” with all three parts performed live. Feldman’s “Three Voices” was written for the experimental vocalist and composer Joan LaBarbara in 1982. The original concept involved the live performer singing along with two pre-recorded parts projected through on-stage amplifiers, creating an effect of three individual “voices”, all with the same origin (Ms. LaBarbara). Three Voices is indeed a challenging and ground-breaking work, and has very rarely been performed live with three singers due to its nearly impossible demands on the human voice and psyche – impeccable rhythmic concentration, shrewd attention to tuning, and the ability to sound as one voice in three parts. The text is based on Frank O’Hara’s poem, Wind, and shapes, twists, and morphs short phrases from the poem into an hour-long musical experience.