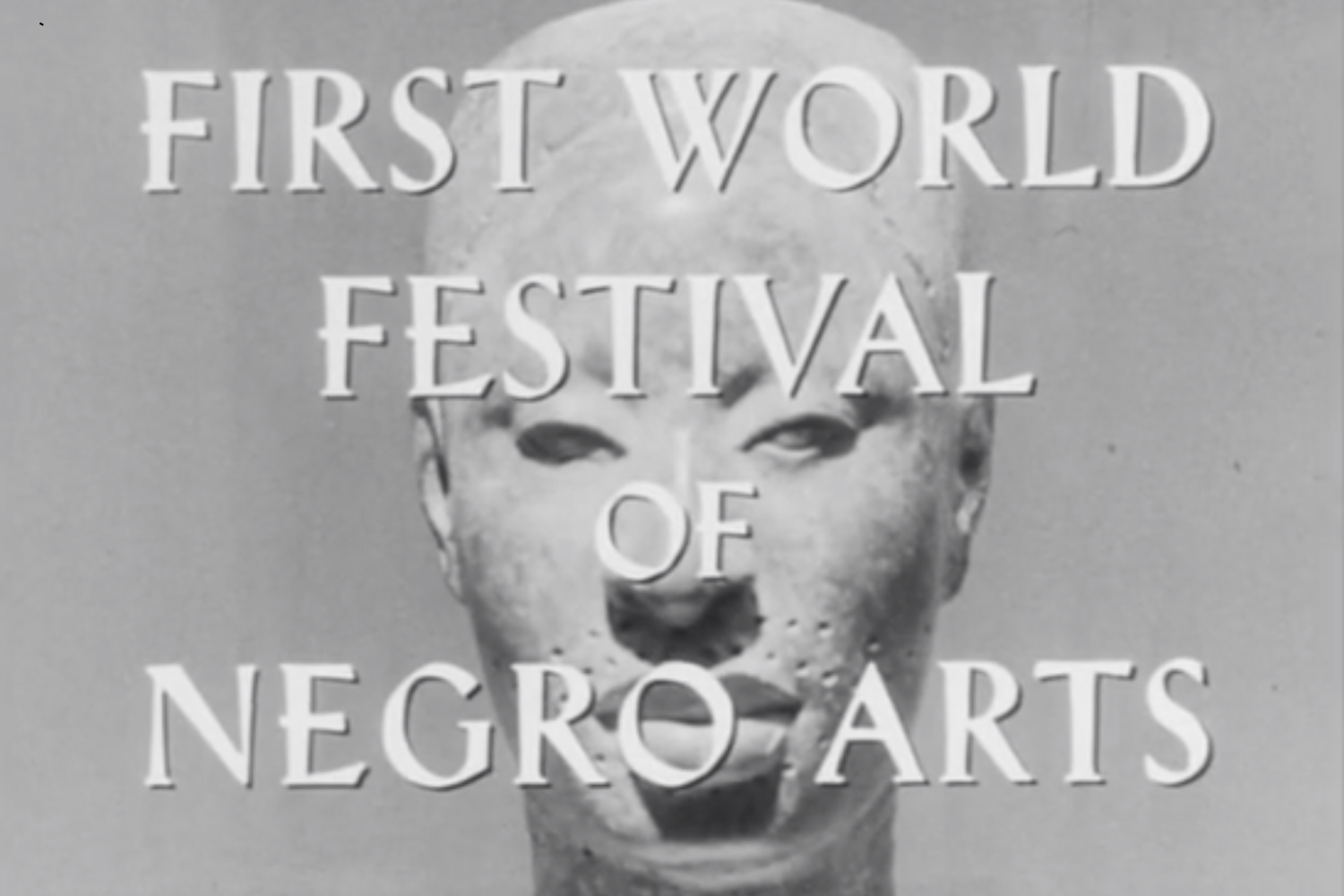 William Greaves (1926 – 2014) was a Harlem-born American documentary filmmaker, writer, producer and a pioneer of African American filmmaking. His film The First World Festival of Negro Arts is a Black history treasure and documents the landscape of the seminal performance festival held in Dakar, Senegal, in 1966, one year prior to the inauguration of Shiraz-Persepolis. The festivals at Dakar and Shiraz-Persepolis shared a similar decolonising ethos. The film was officially commissioned to document the events that attracted over two thousand writers, artists and performers from Africa and the African diaspora, including: Duke Ellington, Langston Hughes, Alvin Ailey, Aime Cesaire, Leopold Senghor and other artists, performers and dignitaries from thirty countries.

Greaves began his career as a Broadway actor and a member of The Actor’s Studio. He later served as executive producer and co-host of the Black Journal television programme for which he was awarded an Emmy in 1970. His recent film, Ralph Bunche:  An American Odyssey (2001), documents the life and historic achievements of Dr. Ralph Johnson Bunche (1903-1971) the legendary African American Nobel prize-winning, scholar turned statesman who contributed to international diplomacy, decolonization, peacekeeping, and human rights in pre-civil rights America. His film From these Roots (1974) provides an in-depth study of the Harlem Renaissance.